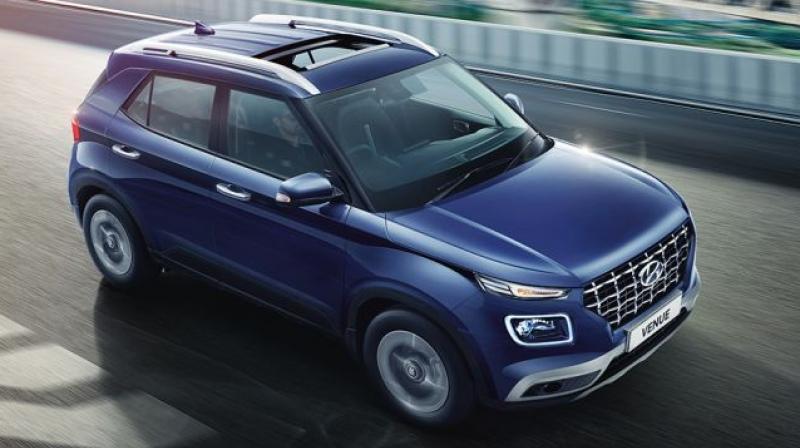 Expected to get a 12V mild hybrid system like the Ciaz and Baleno.

Hyundai’s latest SUV, the Venue, may soon get a mild hybrid system paired with its new Kappa T-GDI 1.0-litre, 3-cylinder turbo-petrol engine. Hyundai’s global R&D chief Albert Biermann and Hyundai India’s CEO and MD SS Kim hinted towards the introduction of the same in the country. 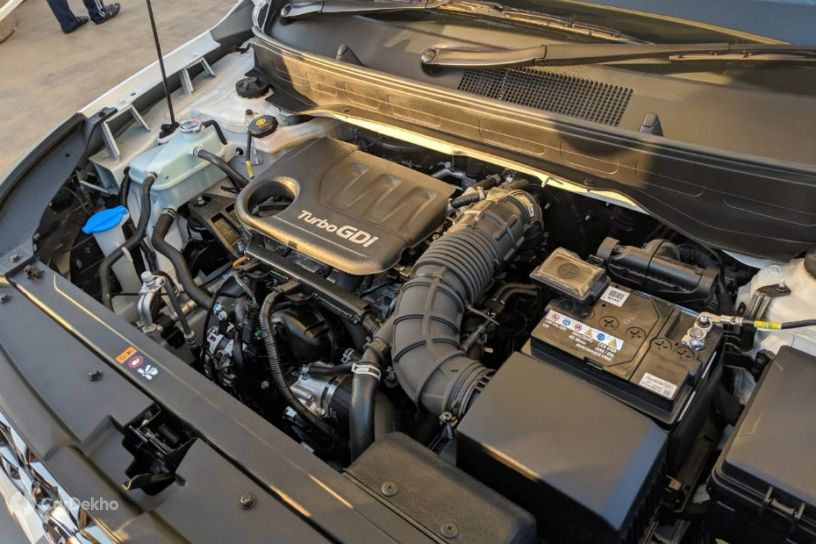 The Hyundai Venue’s 1.0-litre turbo-petrol engine with direct-injection churns out 120PS @ 6,000rpm and 172Nm @ 1500-4000rpm. It is offered with a choice of a 6-speed manual or a segment-first 7-speed dual clutch transmission (DCT). A mild-hybrid system should help improve the fuel efficiency of the Venue turbo-petrol, which is currently rated to deliver 18.27kmpl.

Hyundai introduced an advanced 48V mild hybrid system in the Tucson in 2018 for international market. This unit  improves fuel efficiency and reduces carbon footprint relatively better than the regular 12V. It is also claimed to reduce carbon footprint by up to 11 per cent during stop-go traffic situations. This system also supports the engine by compensating with power to minimise turbo lag and offer better lower end torque. 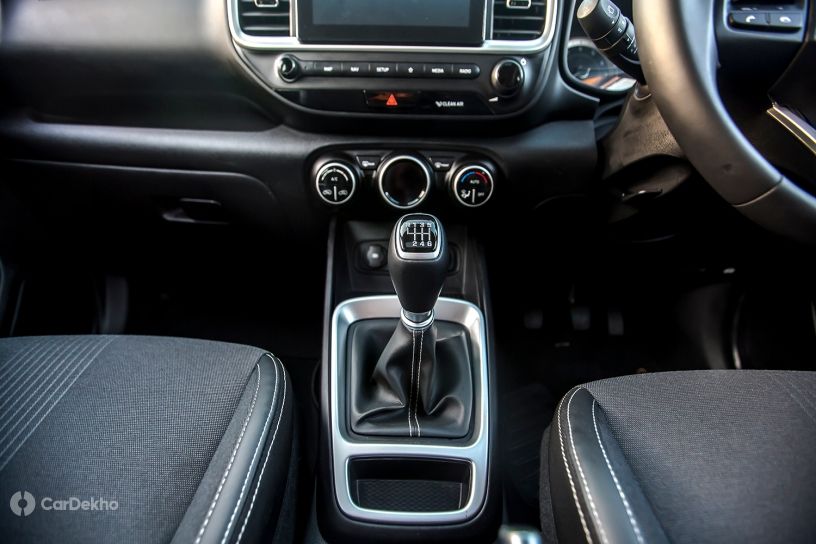 A 48V mild hybrid unit isn’t usually found in mass market cars. The upcoming MG Hector will be the first mass market car in India to offer such a system. We expect Hyundai to equip the Venue with a smaller 12V mild hybrid system like the ones seen on Maruti Suzuki Ciaz’ new 1.5-litre petrol and Baleno 1.2-litre’s Dualjet unit. Currently, none of the Venue’s rivals, including the Maruti Suzuki Vitara Brezza, Ford EcoSport and the Mahindra XUV300, feature a mild hybrid system. However, the Vitara Brezza will get a petrol engine at the 2020 Auto Expo and since it is expected to borrow the engine from either the Ciaz or the Baleno, it is likely to feature the same.

Hyundai officials haven’t revealed any timeline for the introduction of the mild-hybrid system on the Venue. We expect a launch before 2022, when India implements stricter CAFE (corporate average fuel efficiency) norms which would require a higher average fuel efficiency from a car brand’s entire stable of vehicles.