The most affordable Porsche in India gets the company’s latest design language, a new engine option as well as new technology 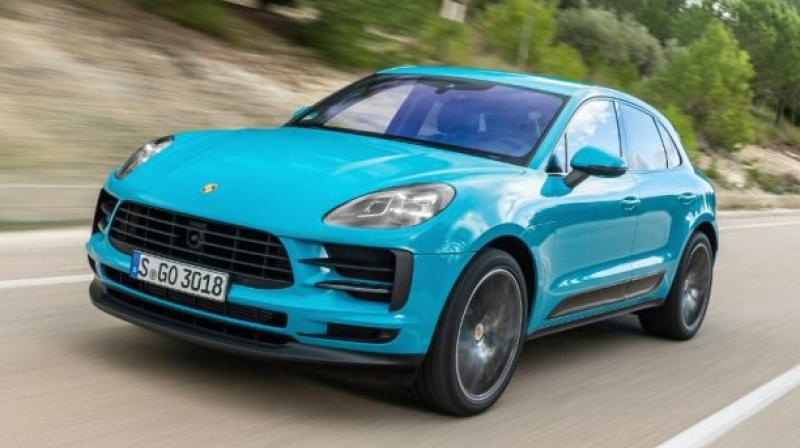 The 2019 Porsche Macan has been launched in India in two variants - Macan and Macan S.

Porsche had first unveiled the Macan facelift in China almost exactly a year ago. Now, the carmaker’s baby SUV has been launched in India too and it is being offered in two petrol-powered variants - the Macan and the Macan S. The Macan’s 4-cylinder variant was the most affordable Porsche in India at Rs 80.38 lakh  (ex-showroom India) and the new one is priced even lower. 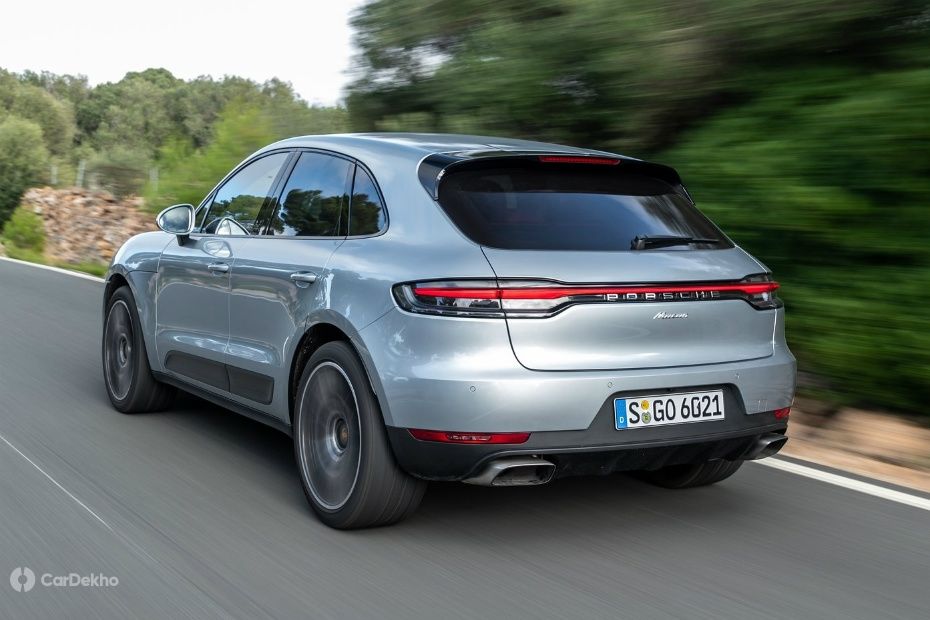 The exterior updates on the 2019 Macan are quite subtle with a redesigned front bumper, new LED headlamps, a new lightstrip connecting the taillamps and new colour options. Once inside the cabin, the updates are much more noticeable with the new dashboard layout that houses the larger 10.9-inch touchscreen infotainment system above the front AC vents. The system features Android Auto and Apple CarPlay compatibility along with online navigation. 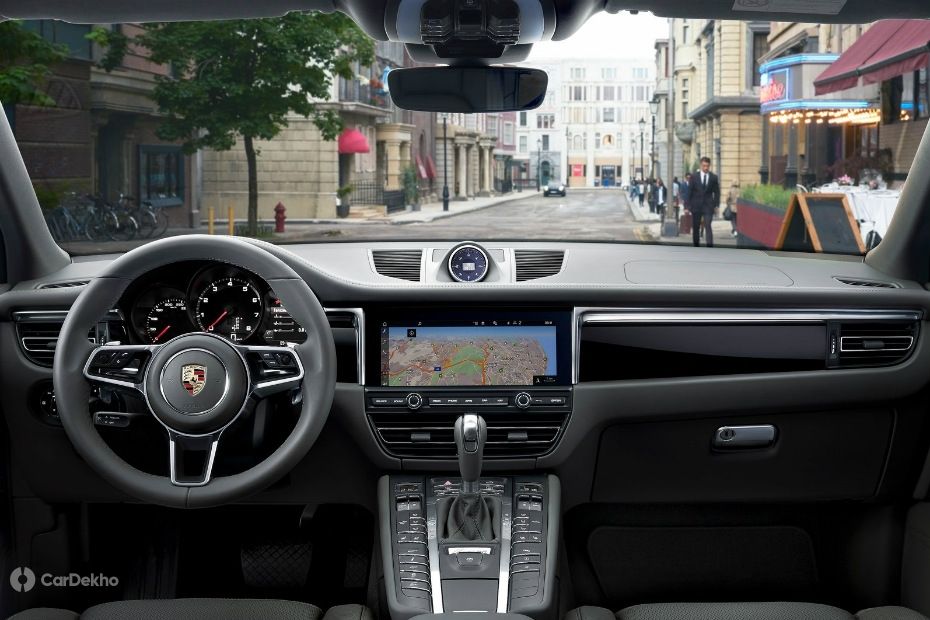 It does miss out on the integrated twin digital display and touch controls on the centre console as fitted on the latest, more expensive models, but the Macan facelift’s interior does feel up-to-date. Porsche also offers the optional GT steering wheel, same as the one on the new generation 911 that was launched in India earlier this year. It’s feature loaded too with three-zone climate control, cruise control, choice of Bose and Burmeister premium sound system and plenty of optional extras on the configurator.

The 2019 Porsche Macan misses out on the Turbo variant powered by the 3.5-litre V6 engine, but the new S variant with its new V6 still packs plenty of punch. Here are the powertrain choices for the new Macan in India: 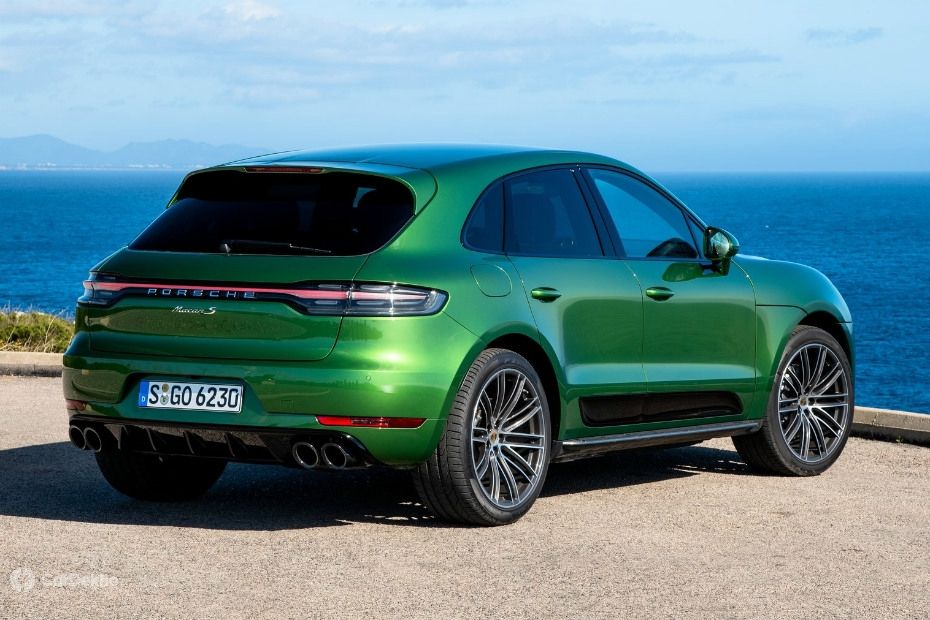 Both variants get all-wheel-drive as standard while the Sports Chrono package is optional for extra performance and driving modes. The package allows for faster gearshifts, sportier response, dynamic transmission mounts, a stopwatch and launch control too. Buyers can also opt for Air Suspension along with the Porsche Active Management System for a more comfort and sportiness as needed.