The G350d will cost less than the AMG G63 but will still have off-roading ability. 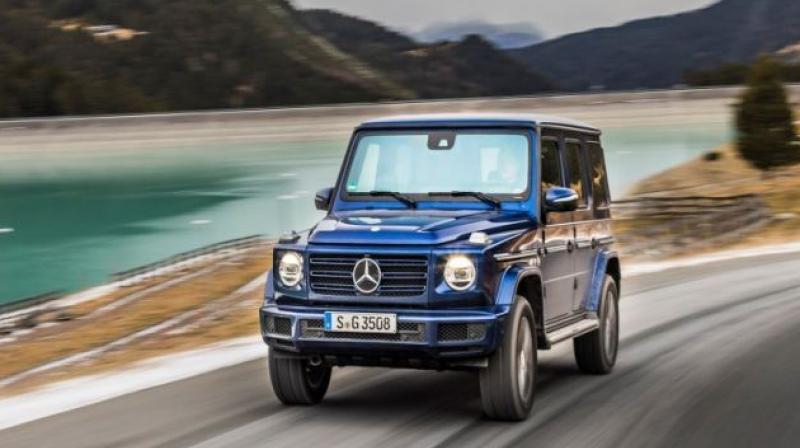 Mercedes-Benz is preparing to launch the G 350d variant of the second-gen G-class in India on October 16. Until now, the G-class was only available as the AMG G 63 variant, which is the sportier version of the G-class and hence commands a significant price.

The new G350d comes with a simplified three horizontal slats instead of the Panamericana grille. In comparison to the AMG G63, the G350d will get a different front bumper and a new set of alloy wheels along with less prominent wheel arches. 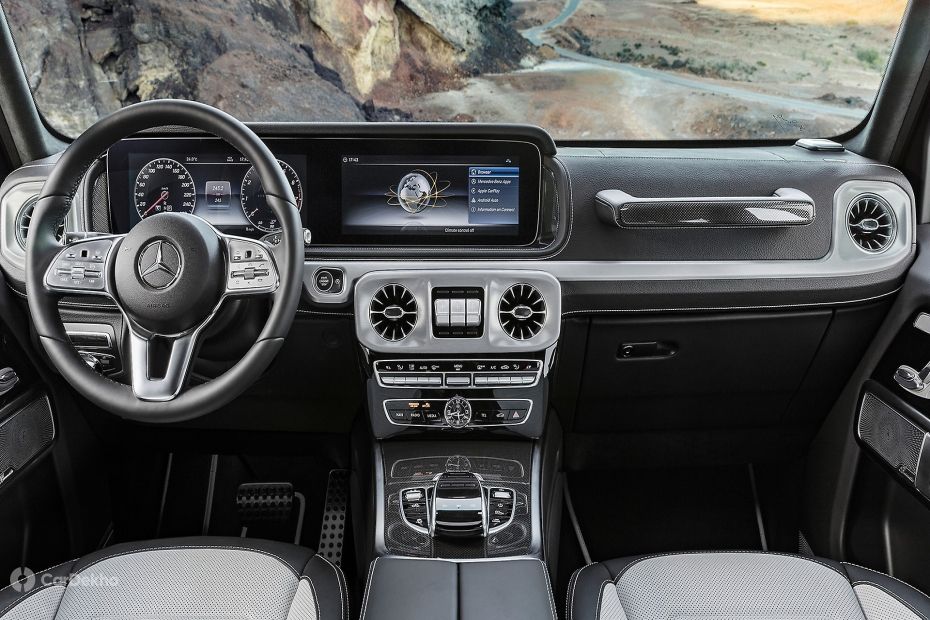 It also gets the typical top-end Mercedes-Benz two screens (one as the infotainment system and the other as its MID). The German carmaker is yet to reveal the feature list that it will offer on the India-spec of the regular G-class but we expect it to pack less features than the pricier AMG G63.

In terms of engine options, the new G350d trim is expected to borrow the 3.0-litre diesel unit of the S350d which is capable of producing 290PS of max power and 600Nm of peak torque. It will also get three differential locks, retaining its off-roading capability that all the versions of the G-class are known for. The AWD drivetrain comes coupled with a 9-speed automatic transmission.

The AMG G63 is priced at Rs 2.19 crore (ex-showroom) and the G350d could carry a price tag north of Rs 1 crore. It will go up against the likes of Toyota Land Cruiser LC 200 and the Land Rover Range Rover Sport.