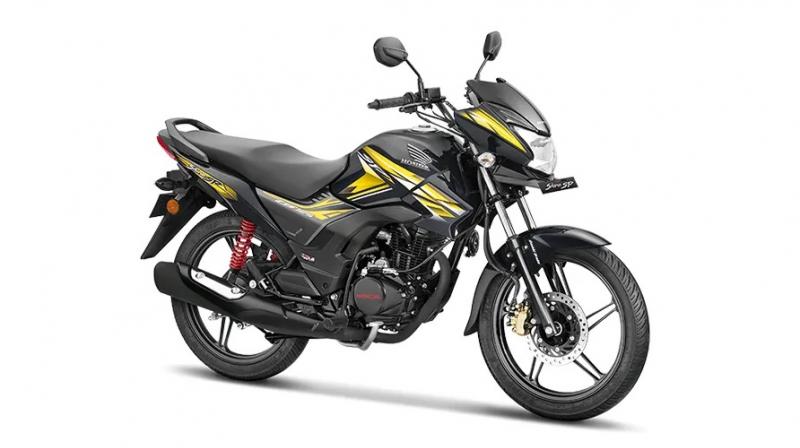 Documents of the upcoming BS6-compliant CB Shine 125 SP have surfaced online, hinting that Honda might launch the motorcycle soon. The upcoming motorcycle will be the manufacturer’s second BS6-compliant two-wheeler in India after the 2019 Activa 125.

According to the document, the engine produces 10.88PS, making it slightly more powerful than the BS4 Shine SP (10.5PS). It will be fuel-injected as Honda had stated earlier this year that it was the only way to meet stringent BS6 emission norms. The company is yet to reveal if the more powerful engine is an all-new unit or a modified version of the existing motor. Rest assured, stay tuned to BikeDekho for all the updates regarding the BS6 CB Shine 125 SP!

Interestingly, the new CB Shine SP is 13mm longer, 23mm wider and 18mm higher than the outgoing model. Also, the new model’s wheelbase of 1285mm is 19mm longer than the current bike. All of these changes suggest that there’s going to be design revamp of sorts for the 125cc commuter motorcycle.

Given that the Shine is India’s highest-selling 125cc motorcycle, it will be key for Honda to get the pricing right. Earlier this year at SIAM’s annual convention, Honda suggested that it’s BS6 models would receive a price hike of around 10-15 per cent. Hence, expect the base version of the Shine SP to cost roughly Rs 71,500 while the more premium front disc-equipped version could be priced at Rs 77,500 (ex-showroom Delhi).