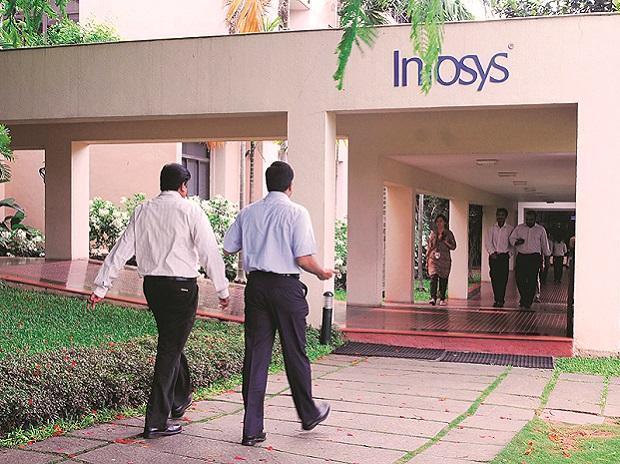 Infy up 3% on talk of fresh buyback

Infosys shares surged over 3 per cent on Monday ami?d reports that software exporter may consider a second share buyback to the tune of $1.60 billion.

The Infosys board meets on January 11. The market is expecting the buyback announcement while unveiling the quarterly results on that day. The market is abuzz that buyback wou?ld be at a significant premium. It, however, cou?ld not be ascertained what prompted the talk of a second buyback wit?hin a year. Even the first buyback came after the company went through a series of allegations and counter-allegations in which company’s large cash reserves also propped up.
If Infosys is serious about this second buyback that means the company is not serious about any acquisition in the near future. If at all it goes for an acquisition it will be small ticket one and not a decent sized one. That’s the rationale behind this buyback.

With this buyback, the money will go out of the balance sheet of the company, number of shares in the market will come down and equity will also become smaller. In the long-term, it could be a good measure in terms of increasing the EPS and price-earning ratio, said Kishore P Ostwal, CMD of CNI Research.

Another stock market observer said that Infosys is a managed stock and not a clean stock. Even when the rupee was at 74 against the dollar, it didn’t fall. It’s strange and shows somebody is protecting it from falling, the observed added.