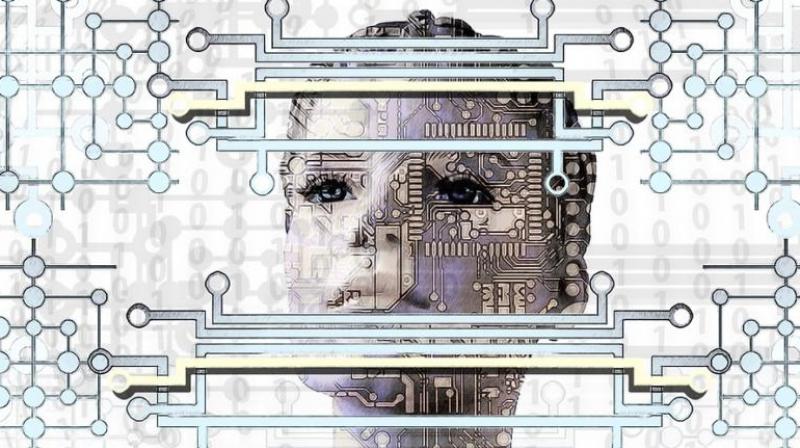 70 per cent said they would feel positive about the potential to hand over some of their activities to AI.

Kolkata: As high as 64 per cent of directors worldwide are worried about the impact of AI on their organizations, suggested a whitepaper titled: "Beyond Technology: Preparing People for Success in the Era of AI" prepared by Dale Carnegie. The online, web-based survey, conducted by Dale Carnegie asked more than 3,500 employees — from CEOs to individual contributors, across a wide range of industries and company sizes and spanning 11 countries — how they feel about AI and what they expect from it, with the objective of providing useful insights for leaders.

The survey revealed that nearly two-thirds are slightly worried about losing their jobs as a result of advancements in AI in the near future, 70 per cent said they would feel positive about the potential to hand over some of their activities to AI, giving up routine tasks that get in the way of focusing on more meaningful work.