Apple clocked 1 per cent year-on-year growth in revenue at USD 53.8 billion for the quarter ended June. 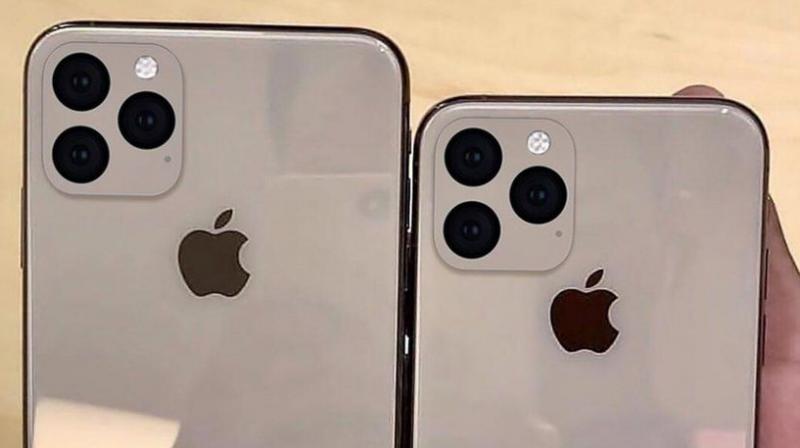 The company, however, does not give out country-specific numbers. (Photo: Ben Geskin)

New Delhi: Tech giant Apple on Wednesday said the Indian market "bounced back" in the June quarter as the company logged strong double-digit growth in the country.

Apple, which announced its third quarter numbers on Tuesday night, clocked 1 per cent year-on-year growth in revenue at USD 53.8 billion for the quarter ended June. International sales accounted for 59 per cent of the quarter's topline.

The company, however, does not give out country-specific numbers.

Luca Maestri, the company's chief financial officer, noted that Apple grew in "strong double digits in India and in Brazil", and set new third quarter records in Thailand, Vietnam, and the Philippines.

Apple's performance in India had been slippery since the launch of iPhone X as existing iPhone users pushed back on purchases given the high price tags on the new devices.

According to Counterpoint research, Apple's volumes in the premium segment (Rs 30,000 and above) doubled in April-June 2019, driven by iPhone XR -- thanks to a price correction in April.

"Apple is also doubling down on its efforts to localise local manufacturing which will help them save 20 per cent on import duties and can potentially pass on to consumers or use it to build its retail footprint and upcoming festive season discounting/marketing," Counterpoint said in its report.