The net profit for July-September has been reported at Rs 564 crore against Rs 3,247 crore in the same period last year. 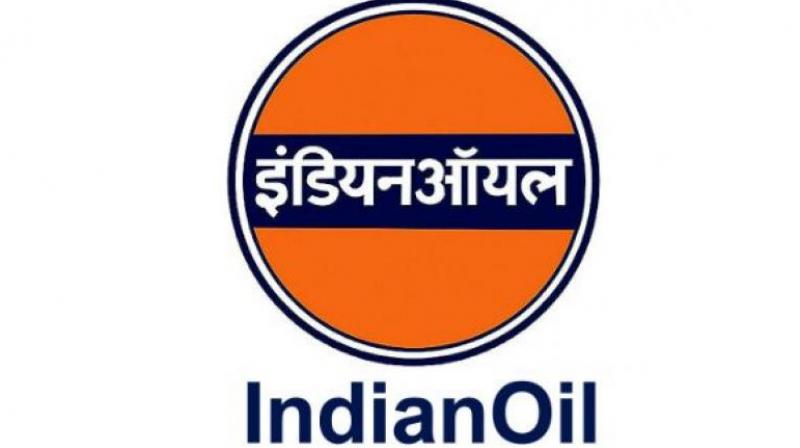 New Delhi: With slump in refinery margins as well inventory losses, state-owned Indian Oil Corp (IOC) on Thursday posted a 83 per cent dip in net profits on a year-on-year basis in the second quarter. The net profit for July-September has been reported at Rs 564 crore against Rs 3,247 crore in the same period last year.

“The major reason for the decline in net profit was inventory losses in Q2 as against inventory gain during corresponding quarter of previous year,” IOC Chairman Sanjiv Singh told reporters here.

“As far as inventory loss is concerned, variation in bottomline was seen during the current quarter and inventory gain during the corresponding quarter last year,” Singh, added.

However, the oil and gas major earned $1.28 on turning every barrel of crude oil into fuel in July-September as compared to gross refining margin (GRM) of $6.79 per barrel in Q2 of the previous fiscal. Without accounting for inventory losses, the GRM was $3.99 per barrel. “The company recorded an inventory loss of Rs 1,807 crore in the quarter as opposed to an inventory gain of Rs 2,895 crore,” Singh said.

A company generally suffers inventory loss when it buys raw material like crude oil at a particular price but by the time it is able to ship it and process it into fuel, global rates would have fallen. Because pump rates are benchmarked at prevailing international rate, it books an inventory loss. Inventory gain are booked if the reverse happens.

Singh further said the company had a forex loss of Rs 1,135 crore in the second quarter.

Turnover also slipped to Rs 1.32 lakh crore from Rs 1.51 lakh crore due to the dip in prices.