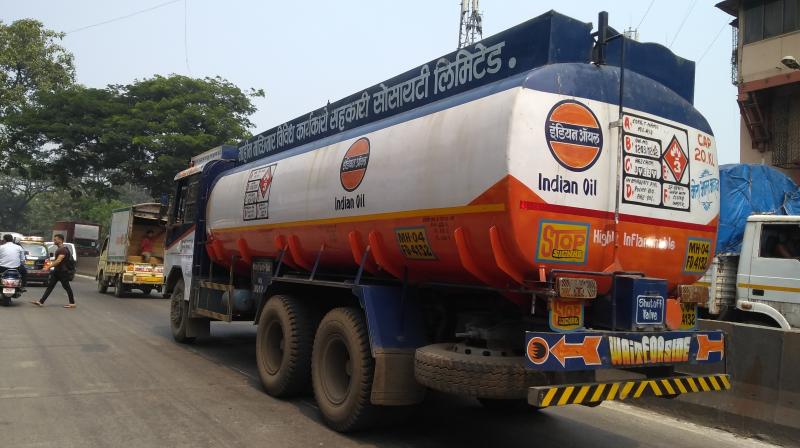 New Delhi: Shares of Indian Oil Corporation on Friday fell nearly 3 per cent after the company reported a major decline in net profit for the September quarter.

The stock touched an intra-day low at Rs 140.25, down 4.46 per cent. Indian Oil Corp on Thursday reported an 83 per cent plunge in second quarter net profit on the back of slump in refinery margins and inventory losses.

Net profit in July-September at Rs 564 crore was 82.6 per cent lower as against Rs 3,247 crore profit in the year-ago period, IOC Chairman Sanjiv Singh said on Thursday.

"The major reason for the decline in net profit was inventory losses in Q2 as against inventory gain during corresponding quarter of previous year," he said.