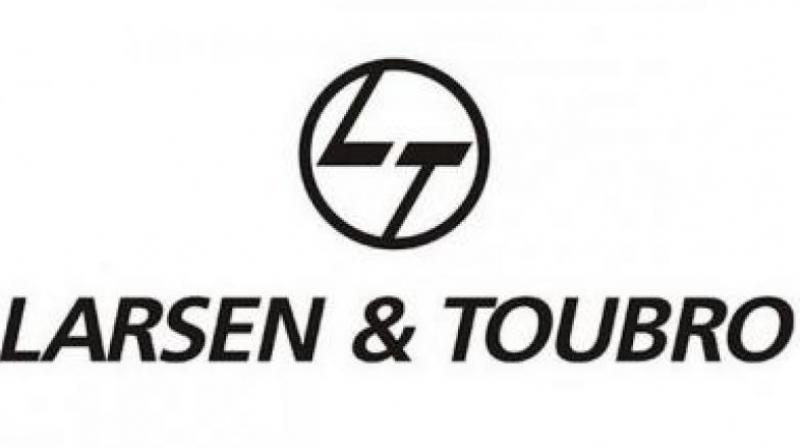 New Delhi: India Inc's foreign borrowings grew over two-fold to USD 4.98 billion in July over the same month a year ago, according to Reserve Bank data.

Indian firms had raised USD 2.18 billion in borrowings from overseas markets in July 2018.

Of the total money borrowed by the domestic companies, USD 3.37 billion was through the automatic route of external commercial borrowing (ECB), USD 1.56 billion via approval route of ECB and the rest of USD 50.9 million was raised by issuing masala or rupee denominated bonds.

In the ECB category, the major borrowers tapping the automatic route were Adani Ports And Special Economic Zone Ltd -- which raised USD 750 million for rupee expenditure and USD 650 million for refinancing of earlier ECB, ONGC Videsh USD 500 million for other purposes.

In the approval route of ECB, Reliance Industries raised a total of USD 912.87 million in three different tranches to meet rupee expenditure and import of capital goods while REC Limited raised USD 650 million for on-lending.

Toyota Financial Services India was the only company that raised USD 50.86 million by issuing masala or rupee denominated bonds in the overseas market for the purpose of sub-lending.