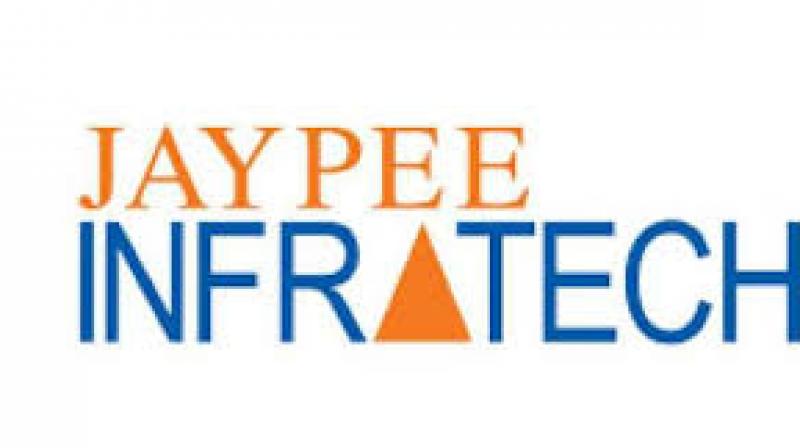 NBCC Ltd is also actively considering offering more land to lenders and reduce timeline for completion of about 20,000 flats.

New Delhi: Mumbai-based Suraksha Realty, which is in the race with state-owned NBCC to acquire bankrupt Jaypee Infratech, is likely to offer additional cash and land to lenders, and higher delay compensation to homebuyers to make its final resolution more lucrative for financial creditors, sources said.

NBCC Ltd is also actively considering offering more land to lenders and reduce timeline for completion of about 20,000 flats.

In the last meeting of the committee of creditors (CoC) held on November 28, lenders asked NBCC and Suraksha Realty to make a final offer by next Tuesday (December 3) after revising their earlier bids.

According to sources, Suraksha Realty is likely to increase the upfront payment to lenders from its current offer of Rs 25 crore. Under the land-debt swap deal, the company is considering to increase the offer of land parcels in value terms. Currently, it has offered 1,934 acres of land worth Rs 7,800 crore.

For homebuyers, Suraksha Realty is looking to set aside more land for payment of delay compensation as against its current proposal to earmark land worth Rs 100 crore for this purpose.

The company has proposed to bring in Rs 2,000 crore as working capital to complete construction in the next three years and will retain the Yamuna Expressway with itself.

On Sunday, sources had said NBCC in the final bid could withdraw its offer related to unclaimed flats and pledged land. In lieu of these two offers, it might provide more land parcels, over and above 1,426 acre offered in its latest resolution plan.

NBCC is also considering to reduce the timeline to complete pending projects from its current offer of giving possessions in four years.

To settle an outstanding claim of nearly Rs 9,800 crore to bankers, NBCC in its bid submitted last month offered 1,426 acre land worth Rs 5,000 crore. That apart, it offered 75 per cent of 858 acre land, which has been pledged by promoter Jaiprakash Associates Ltd and now claimed by Jaypee Infratech.

Moreover, NBCC offered to share 50 per cent of the sale proceeds of unclaimed flats after deducting receivables from earlier buyers and any expenses related to tax, duties and legal.

Yamuna Expressway, which connects Noida to Agra, will be transferred to lenders, but before that, NBCC has proposed to take Rs 2,500 crore debt against the expressway for completion of pending flats.

In the first round of insolvency proceedings conducted last year, Rs 7,350-crore bid of Lakshdeep, part of Suraksha Group, was rejected by lenders. The CoC rejected the bids of Suraksha Realty and NBCC in the second round held in May-June this year.

On November 6, the Supreme Court directed completion of Jaypee Infratech's insolvency process within 90 days and said the revised resolution plan will be invited only from NBCC and Suraksha Realty.

As many as 13 banks and over 23,000 homebuyers have voting rights in the CoC. Buyers have nearly 60 per cent votes. For a bid to be approved, 66 per cent votes are required. Homebuyers claim amounting to over Rs 13,000 crore has been admitted.