The ceiling fans would be manufactured at LG India's plant at Greater Noida. 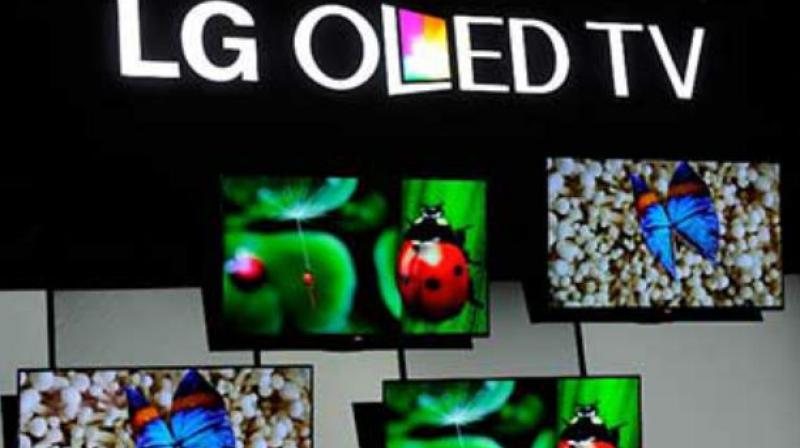 Seoul: South Korean consumer electronics major LG has forayed into the ceiling fan segment in the Indian market as part of efforts to strengthen its presence in the home appliances and air solutions category in the country.

The fans would be manufactured at LG India's plant at Greater Noida.

Priced at Rs 13,990, the firm has launched the premium range of five fans which would be introduced across the country soon. It has started selling the fans in Chennai from July 1.

The company said its Wi-fi enabled ceiling fan is equipped with the latest technologies with Amazon's Alexa and Google Assistant compatibility, along with its IoT platform LG SmartThinQ allowing users to control remotely via mobile phones.

It also has 'mosquito away' technology besides the sleep mode that adjusts fan speed during the night, it added.

LG had last year announced that it would enter the premium fan segment in India.

Among other new products for the Indian market, LG said it will introduce on-the go Puricare Mini Air purifier by August this year.

Priced at Rs 15,990, Puricare Mini Air purifier weighs 530 gm and can easily fit in the glass holder of a car or to be carried in arms.

Besides, the company said it has introduced seven new models of its RO water purifiers in India featuring stainless steel storage tank.

Priced at Rs 16,990, these water purifiers would have over 50 per cent water recovery to save and ensure more water saving, the company claimed.