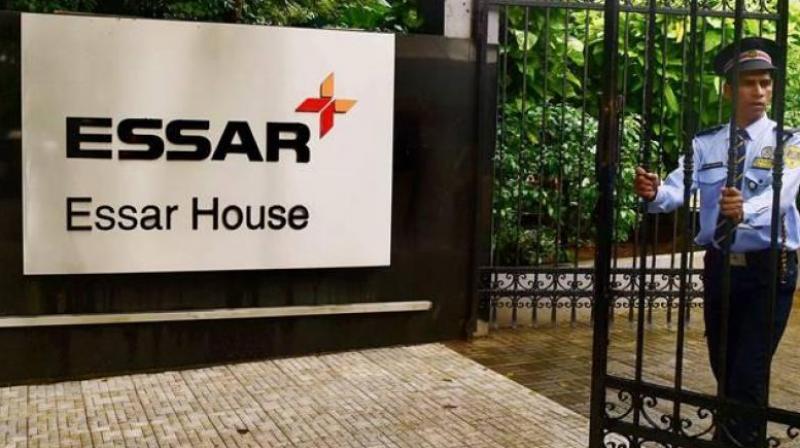 NCLAT had earlier reserved its order over a batch of petitions against ArcelorMittal's Rs 42,000-crore takeover bid for Essar Steel.

New Delhi: The NCLAT on Thursday cleared the takeover of Essar Steel by ArcelorMittal after it rejected all objections raised by the shareholders of the debt-ridden company.

The NCLAT had earlier reserved its order over a batch of petitions against ArcelorMittal's Rs 42,000-crore takeover bid for Essar Steel as well as the distribution of funds among the creditors of the debt-ridden company.

The bench said that the Committee of Creditors (CoC) will only look at the viability of the resolution plan submitted by the bidder and will not get into the distribution of the amount among different creditors.

Distribution of the amount will be done by the resolution applicant as the CoC has no authority on it.

Meanwhile, an Essar Steel spokesperson said, "It appears that new facts regarding ineligibility under Section 29A which emerged only after the previous judgement of the Supreme Court, have not been given due consideration. We are awaiting the detailed order and decide our course of action thereafter."