The listings on these apps and online platforms increase their visibility, which in turn lead to increased walk-ins for dine-ins. 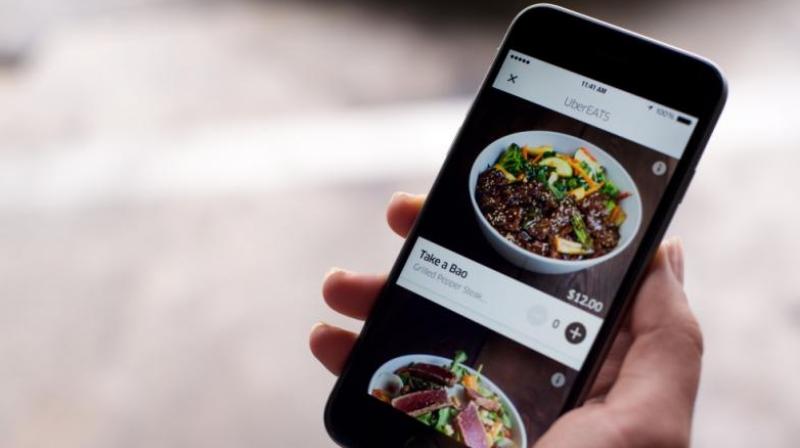 Phone-based ordering used to account for 20 per cent of the total sales and this has come down to 5 per cent.

Chennai: While the standoff between them is not yet over, the fact remains that restaurants have seen 30 per cent increase in sales after joining hands with food aggregators.

Thousands of restaurants have been complaining about the practices followed by food aggregators like Swiggy and Zomato, including the discounts offered by them and commissions charged on restaurants.

However, most of the restaurants have seen their sales rising by 30 per cent after they signed up with these apps.

"Online partnerships have enabled restaurants to increase overall top line by 30 per cent via a large consumer base and strong brand impact. They have seen their revenues growing by 1.3x," finds RedSeer.

The listings on these apps and online platforms increase their visibility, which in turn lead to increased walk-ins for dine-ins. The restaurants are able to access an increased customer base outside the local catchment area. Online partnerships have also enabled restaurants to improve their bottom-line due to better kitchen utilization.