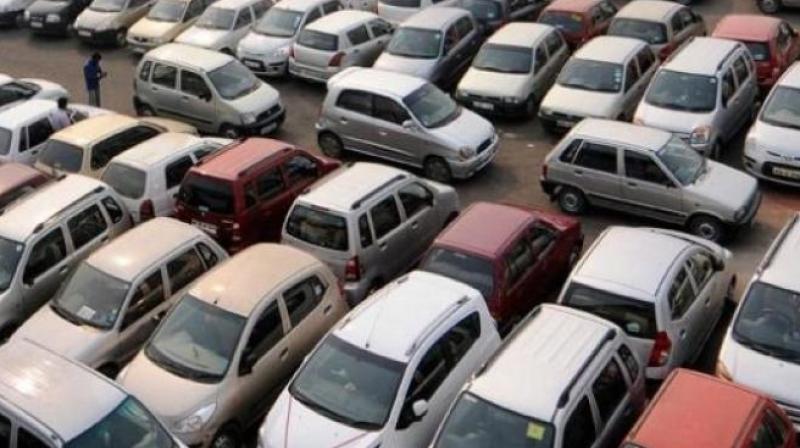 While speaking at ACMA Annual Summit here, ACMA President Ram Venkataramani said that about 60 per cent of components are at taxed at 18 per cent currently, while the remaining high value parts attract a duty of 28 per cent, he added. (Representational image)

New Delhi: Auto components industry on Friday sought uniform 18 per cent GST in order to help companies with their working capital borrowings which could be used to invest in long-term assets.

"While the captains of our domestic original equipment manufacturers (OEMs) are ably representing the interventions that would be required to stimulate demand, we in the component sector seek assistance by way of a uniform goods and services tax (GST) rate of 18 per cent," Automotive Component Manufacturers Association of India (ACMA) President Ram Venkataramani said.

While speaking at ACMA Annual Summit here, he said that about 60 per cent of components are at taxed at 18 per cent currently, while the remaining high value parts attract a duty of 28 per cent, he added.

"Since we are largely a B2B business, this would not have an impact on the government exchequer, but would help our membership in managing their working capital borrowings, which could be better used to invest in long-term assets," Venkataramani said. He added that a limited survey of 70 listed companies for the first quarter of FY20 indicates that companies with well diversified portfolios - be it across vehicle segments, market segments, product groups or different geographies - have performed better than others.

"Exports form a significant component of this portfolio, and therefore we request that export incentives are encouraged," Venkataramani said. The current Merchandise Exports from India Scheme (MEIS) is being recast keeping World Trade Organization (WTO) regulations in mind, and ACMA's request is to look at enhancing these benefits through the new input tax credit scheme being proposed so that the industry can become more export competitive, he added.

Venkataramani said, although fast-forwarding implementation of BS VI emission standards and introduction of new safety features within a short period of time has caused pain, it also allows the Indian auto component industry to be treated at par with global suppliers. "This is also a time when sensitive trade negotiations like Regional Comprehensive Economic Partnership (RCEP) are being carried out," he added.

It is an opportunity for us in ACMA to dialogue with the Commerce Ministry and ensure that our duty structures for commodity groups where we have an inherent strength are leveraged and inverted duty structures are discouraged, he said. Giving an account of the business aspect, he stated that ACMA's domestic OEM business grew 15 per cent last fiscal, primarily due to growth in high value commercial vehicles and also due to higher value parts being fitted in modern utility vehicles, cars and two wheelers to touch USD 31.25 billion.