It is a big structural issue that we will have to go through...Affordability is the real problem, said Toyota Kirloskar's Vikram Kirloskar. 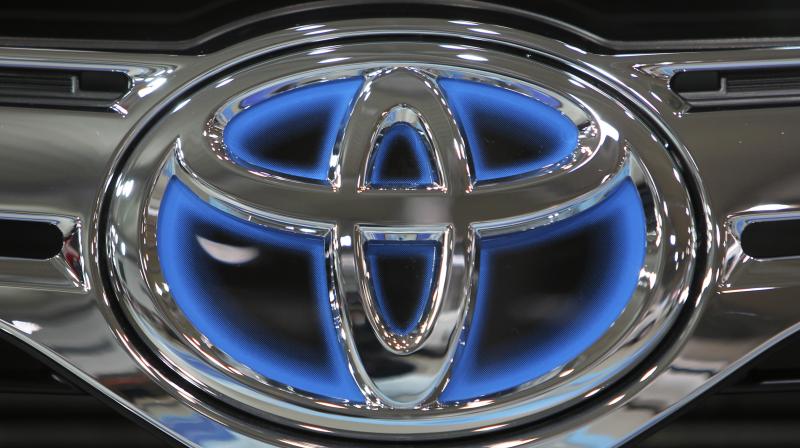 Toyota Kirloskar's Vikram Kirloskar cited hike in road tax by many states which has increased the cost of buying.

New Delhi: Indian auto industry is facing a big structural issue with affordability becoming one of the most serious challenges due to several factors, including headwinds created by government policies, according to Toyota Kirloskar Motor Vice-Chairman Vikram Kirloskar.

With the transition from BS-IV emission norms to BS-VI due in April 2020, he said vehicle prices will go up further, thereby affecting affordability as percentage of EMIs of a consumer's salary will rise.

"It is a big structural issue that we will have to go through...Affordability is the real problem," Kirloskar told PTI when asked how the recent steps taken by the government to boost auto industry has helped.

"When demand in auto sector (is low), people are not buying cars how much can the government do?"

Kirloskar said while the government has done a lot of things such as increasing and improving roads,"Some things they have done, which I believe have created headwinds for auto sector."

He cited hike in road tax by many states which has increased the cost of buying.

"It increases the cost (of vehicles), EMI goes up. EMIs as a percentage of a person's salary start increasing. It is an affordability issue," Kirloskar said.

When asked about the outlook for the next year, he said it was very difficult to predict under the current circumstances.

"In 2020 we are going to have higher priced vehicles. Already this issue of EMI as percentage of salary, to my mind, is not going to change. It will get worse," he added.

However, he said,"The way I look at it is that in the last four-five years we have had such good years. It is okay, one year we will go through this. We will relearn ourselves."

Stating that as manufacturers, automobile companies cannot control demand, he said,"The economy, growth in the economy is really what is determining the demand. What we have to do is control our cost structure, quality and our productivity, which is what we put all our efforts into."

Auto industry has been going through a prolonged slump. Total vehicle sales in India witnessed the steepest fall in August since industry body SIAM started recording wholesale vehicle sales data in 1997-98. Overall vehicle sales in the month stood at 18,21,490 units as against 23,82,436 units in August 2018, a fall of 23.55 per cent.