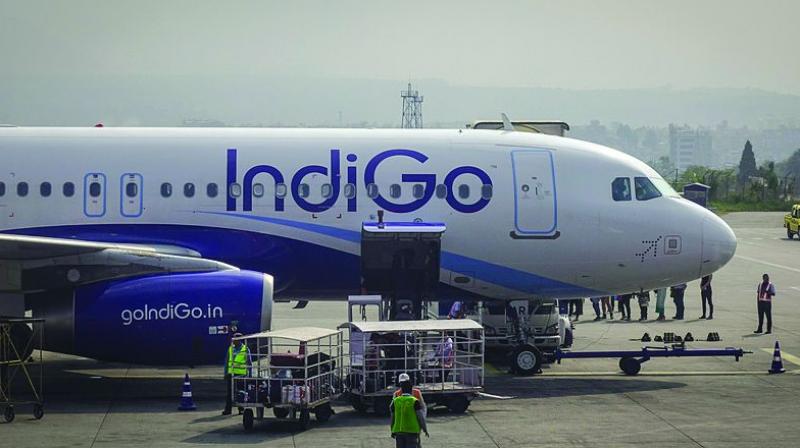 InterGlobe lost almost $1 billion in market value on July 10 after Gangwal disclosed his complaint to regulators, although the shares have recouped most of those losses since then.

Bengaluru: Co-founder of the country’s biggest airline IndiGo, Rakesh Gangwal said reports that a truce had been brokered between him and another co-founder Rahul Bhatia over disagreements on corporate governance were “false and misleading.”

In a letter here dated Aug. 5, Gangwal told the board of IndiGo's parent InterGlobe Aviation Ltd that issues between him and Bhatia remained unresolved.

At the centre of Gangwal’s complaint were Bhatia-controlled IGE Group’s significant controlling rights over IndiGo, which he alleged allows them to carry out “questionable” transactions.

In the latest letter, disclosed by InterGlobe to exchanges on Tuesday, Gangwal said he did not back a proposal by the airline to expand its board of directors to 10, arguing that it would benefit IGE and help it “rework and dilute” an agreed-upon policy on related-party transactions.

InterGlobe lost almost $1 billion in market value on July 10 after Gangwal disclosed his complaint to regulators, although the shares have recouped most of those losses since then.

The stock rose around 2 per cent on July 24 after a newspaper reported that InterGlobe Chairman M. Damodaran had brokered a truce between the co-founders.

Under Gangwal and Bhatia, IndiGo has grown rapidly since it launched flights in 2006 and now controls a near 50 per cent share of the domestic aviation market.