The apex bank enhanced the cash withdrawal limit to Rs 50,000 per account. 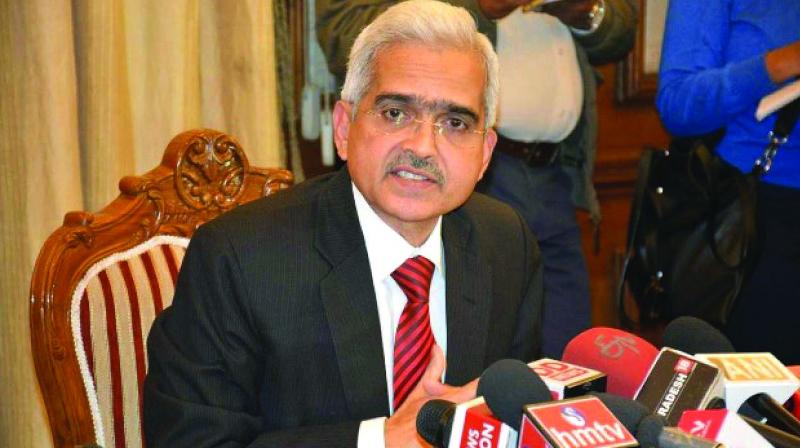 New Delhi: Reserve Bank Governor Shaktikanta Das on Thursday said it is closely monitoring the situation at scam-hit PMC Bank and a forensic audit is underway.

Punjab & Maharashtra Cooperative Bank (PMC Bank), among the top 10 urban cooperative banks in the country, was placed under an RBI administrator on September 23 for six months due to massive under-reporting of dud loans.

"PMC Bank situation is being closely monitored. Forensic audit is underway in PMC Bank case," Das told reporters after a meeting of the Financial Stability and Development Council (FSDC) here.

RBI had imposed withdrawal restrictions on account-holders after it found alleged irregularities to the tune of Rs 4,355 crore due to diversion of money to infrastructure firm HDIL.

On Tuesday, the apex bank enhanced the cash withdrawal limit to Rs 50,000 per account, which was the fourth such increase since PMC Bank was placed under its direct control.

Five persons, including HDIL promoters Rakesh and Sarang Wadhwan, have been arrested by the police in the case. Several protests have been held by the depositors in Mumbai and at least 10 depositors have died since the alleged scam came to light. Scattered protests have happened in front of the RBI main office in Delhi as well.