The company had reported a profit of Rs 26.46 crore in April-June a year ago. 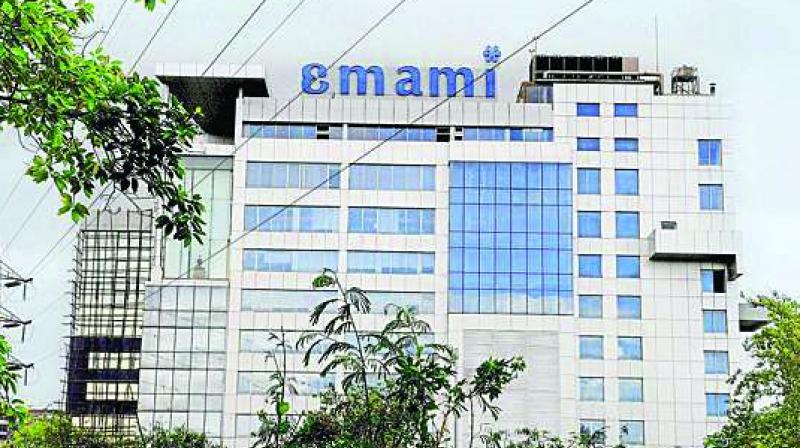 New Delhi: FMCG major Emami on Thursday reported an increase of 47.84 per cent in consolidated net profit at Rs 39.12 crore for June quarter 2019-20.

The company had reported a profit of Rs 26.46 crore in April-June a year ago, Emami said in a BSE filing. Total income was up 6.57 per cent to Rs 660.13 crore during the quarter under review as against Rs 619.42 crore in the year-ago period.

"The June quarter witnessed challenges in terms of adverse economic conditions such as channel liquidity issues and muted rural incomes which coupled with a high base in Q1FY19 impacted growth levels in the domestic business," said Emami.

During the quarter, Emami's international business "grew 34 per cent" led by a strong performance in SAARC and MENAP regions. Over the outlook, Director Harsha V Agarwal said the company is positive for the remaining period of the current fiscal.

"Our outlook for the balance quarters in FY'20 remains positive based on the business strategy adopted to build a strong foundation for sustainable profitable growth, efficient management of risks /challenges and improvement of operating margins," said Agarwal.