The NCLAT had in January this year issued notices to RHC Holding and other parties and directed them to file their replies. 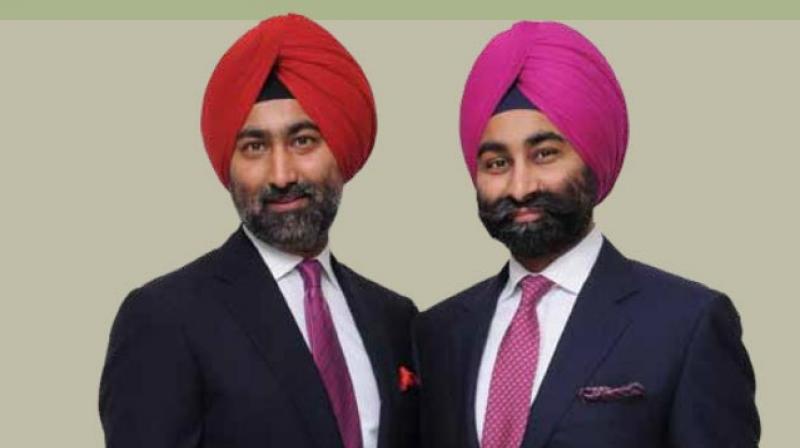 A two-member bench headed by Chairman Justice S J Mukhopadhaya upheld the order of the principal bench of the National Company Law Tribunal (NCLT) which had rejected HDFC's plea.

The appellate tribunal said it found "no merits" in HDFC's petition and said that non-bank financial lenders come under the purview of the Reserve Bank of India (RBI) and should seek remedies from the central bank, not the bankruptcy court.

Passing an order on December 6, 2018, the NCLT had observed that RHC Holding was a non-banking financial company and does not come under the purview of the Insolvency and Bankruptcy Code (IBC). HDFC had then approached the appellate tribunal to challenge the NCLT's ruling.

The mortgage lender had moved the NCLT to recover an amount of Rs 41 crore. RHC Holding, promoted by the Singh brothers, had taken a loan of Rs 200 crore from HDFC in April 2016. RHC Holding had paid the interest for the first quarter on time but later started defaulting on its dues.

According to HDFC, even after adjusting the proceeds from the sale of pledged shares, an amount of Rs 41.09 crore remained due. To recover the remaining amount, HDFC filed an insolvency plea against RHC Holding before the NCLT.

The NCLAT had in January this year issued notices to RHC Holding and other parties and directed them to file their replies.