The issues brewing for nearly a year, Gangwal has sought markets regulator Sebi’s intervention to address the problems. 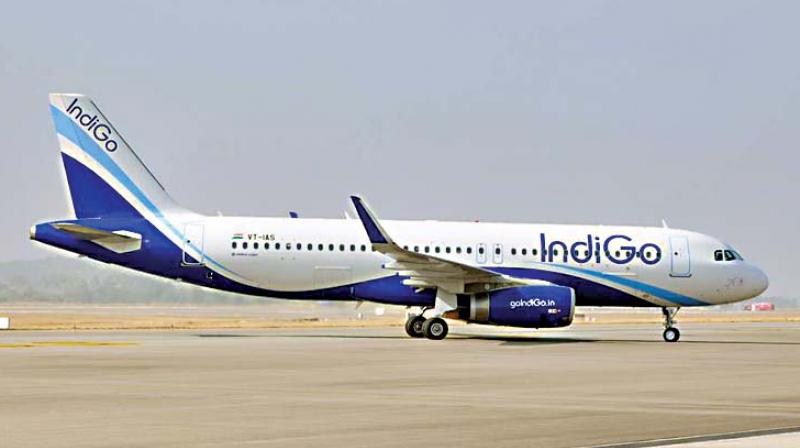 New Delhi: Issues between promoters have nothing to do with IndiGo and its functioning, the CEO of the airline said in a letter to his employees, a day after a spat between the promoters of the country's largest carrier became public.

"The issues between them will eventually get sorted out but I want to stress that these issues have nothing to do with the airline and its functioning," Ronjoy Dutta said.

He said the the airline's mission, direction and growth strategy remains unchanged, and firmly in place.

"As much it is very important that we all remain focused on running high performance airline," he said in the letter, asking the employees to continue their work as usual.

"Absolutely nothing has really changed for any of us, I will just go about doing my job to the best of my abilities, and I know I can count on you to do the same. Thank you for your dedication and efforts towards delivering our promise of on-time, courteous and hassle free experience," he said.

Rakesh Gangwal, one of the promoters of IndiGo, on Tuesday alleged serious governance lapses by its co-founder Rahul Bhatia, who had earlier termed his demands as unreasonable.

With the issues brewing for nearly a year, Gangwal sought markets regulator Sebi's intervention to address the problems. Alleging that the company has "started veering off" from the core principles and values of governance, Gangwal said that even a "paan ki dukaan" (betel shop) would have managed matters with more grace.