LVB is under the prompt corrective action framework of RBI since last month for low levels of capital buffers. 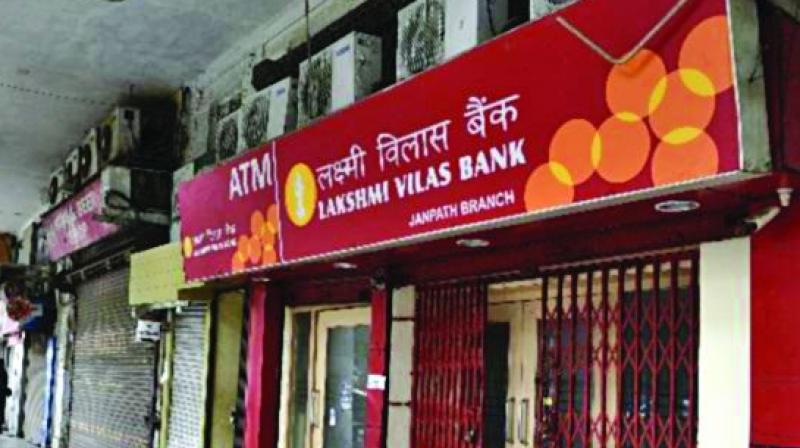 This brings an end to recent uncertanity and the Bank will continue to work towards raising capital as per the permitted modes in compliance with all applicable Acts and Regulations, Laxmi Vilas Bank's chief financial officer S Sundar said.

Mumbai: A day after the RBI rejected a proposed merger of Indiabulls Housing Finance (IBHF) with it, Lakshmi Vilas Bank (LVB) on Thursday said this ends an "uncertanity", and it will continue to look at other sources of bolstering capital.

The south-based bank is under the prompt corrective action (PCA) framework of the RBI since last month for low levels of capital buffers and high quantum of dud assets.

The RBI, which has a public distaste for allowing companies or promoters from the realty sector into banking had on Wednesday rejected LVB's merger proposal with IBHF.

"This brings an end to recent uncertanity and the Bank will continue to work towards raising capital as per the permitted modes in compliance with all applicable Acts and Regulations," the bank's chief financial officer S Sundar said.

He added that the 1926-founded bank has deposits of over Rs 26,000 crore and is "committed towards growth".

"The bank has witnessed lot of business cycles punctuated booms and recession. LVB continues to stand resilient and stronger as always," he said.

The merger would have helped LVB get the much needed capital, while IBHF would have got access to cheaper deposits and also insulate it from the troubles of the non-bank finance companies sector.

Knowing the RBI's preferences, the IBHF promoters had affirmed to get down their holding in the bank to a specific level at the time of the merger and to get it down further in some period. They had also begun a process to retreat from the realty businesses.

LVB's quarterly loss had widened to Rs 237 crore for the April-June period and the gross non-performing assets had risen to 17.3 per cent as of June 30, as against 10.73 per cent in the year-ago period.

For the year ended 31 March, the banks capital adequacy ratio was at 7.72 per cent, which is lower than the regulatory comfort.

The bank scrip was trading 5 per cent down at Rs 25.65 a piece on the BSE as against a correction of 0.78 per cent on the benchmark.