The total PE/VC investments till August stood at $36.7 billion. 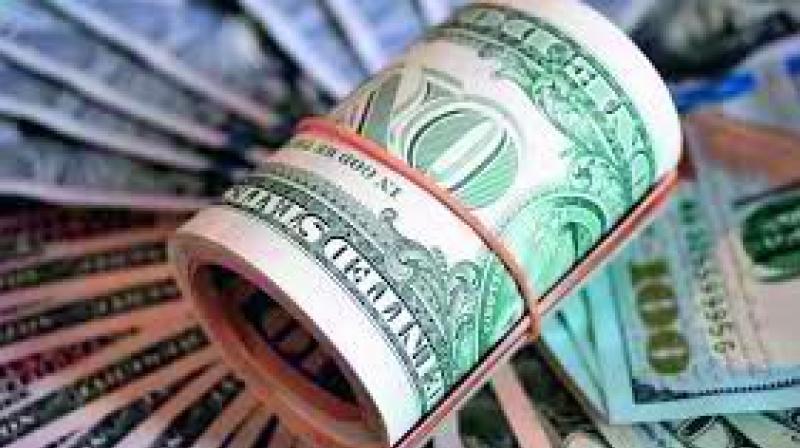 As predicted by us at the beginning of the year, Indian PE/VC investment activity in 2019 has surpassed the all-time high of $36.5 billion recorded in 2018.

Chennai: The economic slowdown has not dampened the long-term outlook of private equity and venture capital funds. PE/VC funding in the first eight months has surpassed the previous record high yearly investment of 2018 and is expected to touch $50 billion this year.

The total PE/VC investments till August stood at $36.7 billion, surpassing the previous high of $36.5 billion recorded for the entire year of 2018, as per a report by EY.

"As predicted by us at the beginning of the year, Indian PE/VC investment activity in 2019 has surpassed the all-time high of $36.5 billion recorded in 2018. PE/VC investments in the first eight months of 2019 have breached the $36.7 billion level, and given the deal momentum in various sectors. By the end of 2019, the total Indian PE/VC investment could potentially be in the range of $48 billion to $50 billion,' said Vivek Soni, Partner and National Leader Private Equity Services, EY.

Large investments in the infrastructure sector account for 35 per cent of all PE/VC investments in India in 2019 and have added real momentum to the Indian PE/VC investment activity. The infrastructure theme has witnessed interest from global buyout, pension and sovereign funds and this trend is expected to remain strong in the near-term. With both the Government as well as the private sector looking to monetize assets, EY expects many more quality yield-generating assets to exchange hands, either directly or through InvIT structures.