TCS will now have 8.2 pc constant currency dollar growth in the full year which will be way below its double-digit growth. 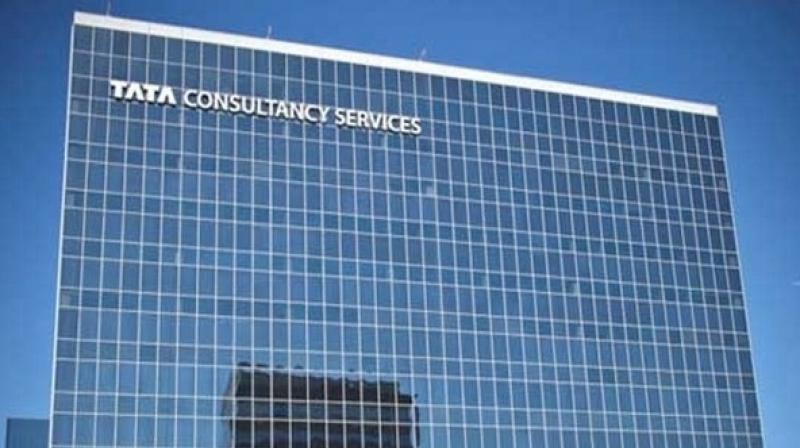 TCS reported a net addition of 14,097 employees in the three months ended Sept. 30, the most ever in a single quarter. (Photo: ANI)

Mumbai: Tata Consultancy Services Ltd warned of a challenging second half after India’s No. 1 IT services exporter missed September-quarter profit on Thursday, as a slowing global economy forced many of its clients to cut back spending.

TCS kicks off India’s corporate earnings season, and in the quarter ended September company profits were expected to be muted, given a slowdown in the domestic economy.

Ratings agency Crisil warned in a note on Thursday that India Inc’s revenue likely fell to a 14-quarter low in the three months ended September due to a sharp fall in demand across consumption segments.

TCS has historically managed to outperform peers despite a lagging global economy, but had said last quarter that it only expected to “sustain double-digit growth” this fiscal year.

“As of now, the second half of the year looks challenging,” Chief Executive Officer Rajesh Gopinathan said at a post-earnings press conference on Thursday.

Companies like TCS, which earn most of their revenue from servicing European and American companies, have been weighed down by an escalating trade war between the United States and China and Britain’s likely chaotic exit from the European Union.

“Our strategy is to stay focused on the opportunity and not look at macro so much,” Gopinathan said.

According to Centrum Broking Pvt Ltd analyst Madhu Babu, TCS will now have 8.2 per cent constant currency dollar growth in the full year which will be way below its double-digit growth guidance.

In the second quarter, the company’s profit rose 1.8 per cent to 80.42 billion rupees (USD 1.13 billion), missing the average analyst estimate of 82.55 billion rupees, according to Refinitiv data.

Operating margins dropped to 24 per cent from 26.5 per cent, hurt by investments in the company’s digital business and expenses related to hiring.

TCS reported a net addition of 14,097 employees in the three months ended Sept. 30, the most ever in a single quarter.

TCS, a part of salt-to-software conglomerate Tata Group, said it saw softness among large banks across the United States, the UK and Europe.

The company - whose clients include the Netherlands-based ABN Amro Bank, Citigroup UK and Norway’s DNB - said revenue in its key banking, financial services and insurance (BFSI) segment rose only 5.3 per cent to 154.27 billion rupees.