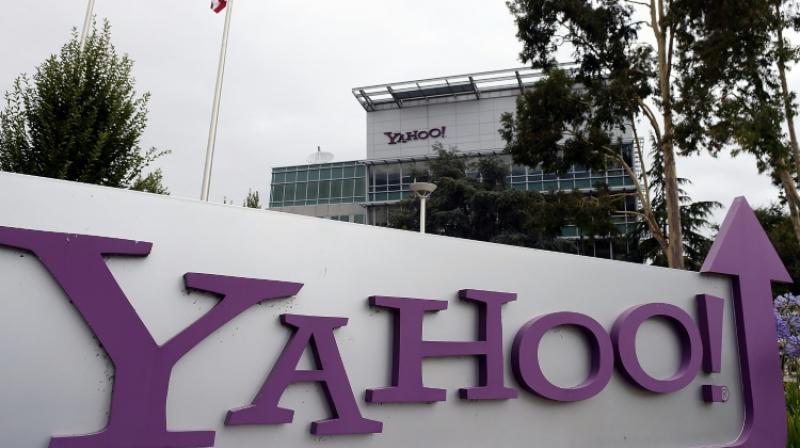 Yahoo Japan’s offer of 2,620 yen per Zozo share represents a premium of around 21 per cent versus Wednesday’s closing price.

As part of the offer, Zozo founder Yusaku Maezawa has agreed to sell a stake of around 30 per cent, leaving him with about 6 per cent. He will also step down as chief executive of the retailer, which has struggled of late following a series of botched initiatives.

Yahoo Japan’s offer of 2,620 yen per Zozo share represents a premium of around 21 per cent versus Wednesday’s closing price. The stock jumped as much 19 per cent in early Tokyo trade, while Yahoo Japan shares rose as much as 6 per cent in a near-flat market.

The deal offers Yahoo Japan a chance to take the lead in Japan’s online fashion space where Amazon and Rakuten have struggled to make headway, and where Zozo’s mall Zozotown controls nearly 50 per cent of the market for mid- to high-end fashion.

Yahoo Japan aims to buy 50.1 per cent Zozo, whose market value was 680 billion yen at Wednesday’s close, Refinitiv data showed. The deal would give Maezawa a windfall of around USD 2.3 billion.

“I will entrust Zozo to a new president and take my own path,” Maezawa said in a Twitter post. His replacement will be Zozo director Kotaro Sawada, the companies’ statements showed.

The entrepreneur has generated attention due to his lifestyle. He signed up as the first private passenger to be taken around the moon by Elon Musk’s SpaceX, and paid USD 110 million for a Jean-Michel Basquiat painting.

However, fortunes have recently turned for Maezawa and Zozo. The company booked its first annual earnings decline in the last financial year due to a failed experiment with bespoke tailoring and clashes with fashion brands over discounting. In March, Zozo secured a 15 billion yen commitment line from banks.

Maezawa recently sold part of his extensive art collection, saying he has no money.

The technology conglomerate controls telco SoftBank Corp, whose consolidated subsidiaries include Yahoo Japan - which will next month change its name to Z Holdings Corp.

Yahoo Japan’s takeover of Zozo comes at a time of change in Japanese tech, where Rakuten is launching wireless telecom services in a direct challenge to SoftBank’s cash-cow business and Amazon has embarked on an aggressive push into fashion.

It also comes at a turbulent time for Yahoo Japan, which recently ousted the chief executive of another investment, retailer Askul Corp, over lacklustre results. Askul has requested Yahoo Japan dissolve its capital ties.