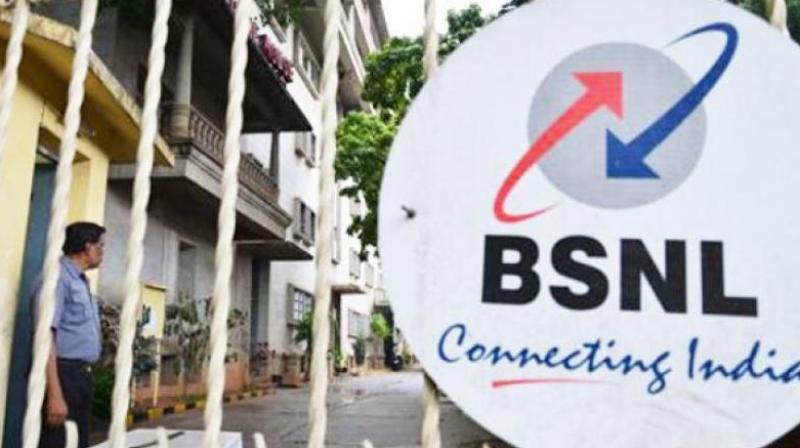 At present, BSNL has a marketshare of about 6 per cent in the Bengal circle, which he expects to increase to 10 per cent.

"We see a silver lining. We expect 3-4 per cent gain in marketshare from our current levels due to Jio's announcement," BSNL Bengal Circle CGM Ramakant Sharma told reporters here.

"It could gather growth momentum for us in adding higher number of subscribers," Calutta Telephones CGM Biswajit Paul said.

Sharma said on an average, a subscriber calls 60 minutes a day, and if the entire duration is on off-network (off-net), it will translate into an additional cost of Rs 3.6 per day or Rs 101 for 28 days, for a Jio user.

On Wednesday, billionaire Mukesh Ambani's Reliance Jio flagged the regulatory uncertainty over review of sunset clause for call termination charges, and announced it will charge customers 6 paise per minute for voice calls made to rival phone networks, but will compensate users by giving free data of equal value.

Jio had said the 6-paise charge will remain in place till the time telecom operators are required to pay rivals for mobile phone calls made by their users to other operators' network.

BSNL had on Thursday asserted that a plan for revival of the state-owned company is under active consideration of the government.