The deal with the Future Retail is expected to close in the next few weeks, sources close to the development said. 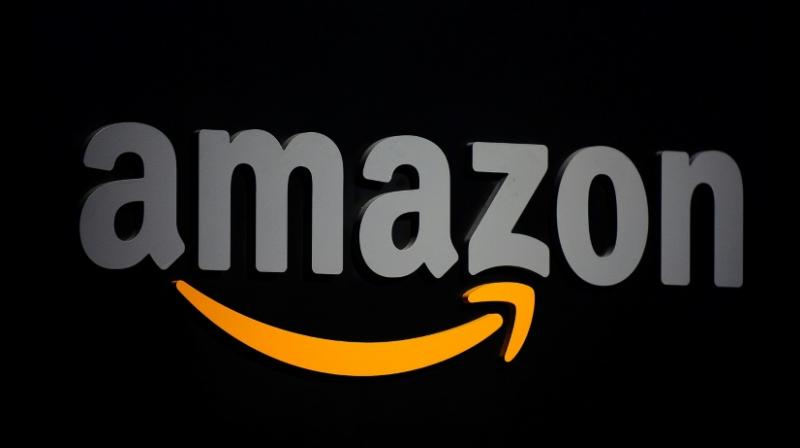 New Delhi: American e-commerce giant Amazon is in advanced stage of discussions with Future Retail Ltd for picking up 8-10 per cent stake in the Indian retail chain, according to sources.

The deal with the Kishore Biyani-led company is expected to close in the next few weeks, sources close to the development said. When contacted, Amazon India said the company doesn't comment on speculation, while Future Retail declined to comment.

The deal, if it goes through, will help Amazon further strengthen its foothold in the Indian market where it already operates an online marketplace. The discussions between the two players have been going on for a few months.

However, the talks seemed to have been halted after the Indian government tightened FDI rules for e-commerce marketplaces earlier this year. The new regulations bar online marketplaces with foreign investments from selling products of the companies in which they hold stakes, and ban exclusive marketing arrangements. Also, the inventory of a vendor will be seen as controlled by the marketplace if over 25 per cent of the vendor's purchases are from the marketplace entity, including the latter's wholesale unit.

The discussions restarted some weeks ago and the final contours are now being drawn, another source said. Amazon already has stake in Shoppers Stop and More. Future Retail would be Amazon's third investment in the Indian brick-and-mortar retail ecosystem.

In 2017, retail major Shoppers Stop had announced raising Rs 179.26 crore from Amazon.com Investment Holdings LLC through an issue of equity shares, which translated to just over 5 per cent shareholding for the American company.

In September last year, Amazon said it has co-invested in Witzig Advisory Services, the entity which had acquired Aditya Birla Retail's 'More' chain of stores in India.

For Future Retail, the transaction could prove beneficial as it will give the brick-and-mortar chain access to funds as well as expertise for strengthening its own online presence.

As of June 2019, the promoter and promoter group held 47.02 per cent share in Future Retail, which operates hypermarket and supermarket under brands which include Big Bazaar, Easyday, Foodhall, HyperCity, FBB, Heritage fresh, ezone and WH Smith.