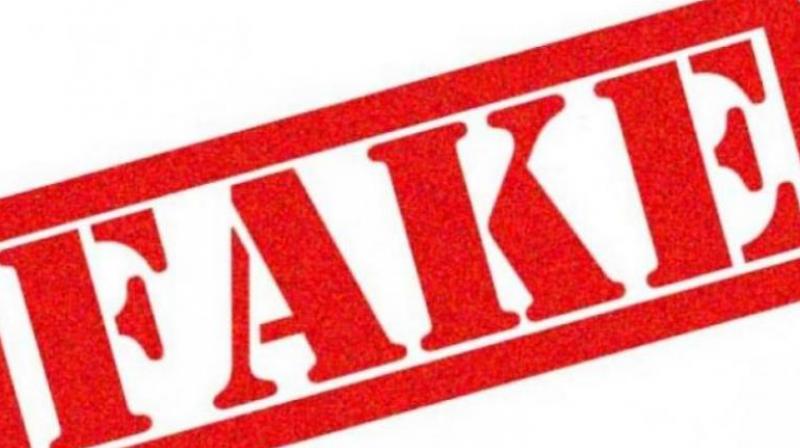 In Asia, where debt has risen markedly over the past several years, India is the leader with 617 zombie companies in 2018, followed by China with 431, South Korea with 371 and Taiwan with 327.

Kolkata: The number of “zombie companies” is on the rise globally. But the rate of growth of such companies is even more alarming in India and that may eventually derail the economy.  At least that’s what a recent report by Nikkei Asian Review indicated. It has defined 'zombie companies' as corporate underachievers overdosed on cheap credit. India in fact has emerged as the leader among the Asian companies, when it comes to rise of zombie companies, as per the report.

“In Asia, where debt has risen markedly over the past several years, India is the leader with 617 zombie companies in 2018, followed by China with 431, South Korea with 371 and Taiwan with 327. In Japan, the number of zombie companies is relatively low at 109 because Japanese companies tend to have low debt levels,” the Nikkei Asian Review report said.

Interestingly, Nikkei examined the financial health of about 26,000 listed companies in Japan, the US, Europe, China and Asia (including India), excluding financial institutions, using data from QUICK FactSet. The findings are ominous. The number unable to cover debt-servicing costs from operating profits for at least three consecutive years hit about 5,300 in fiscal 2018, accounting for 20 per cent of the total, compared to 14 per cent of the total of 18,000 listed companies in 2008.

“The ratio of zombie companies has risen especially fast in India, Indonesia and South Korea. They accounted for 26 per cent of the total in India, up 13 points from a decade earlier; 24 per cent in Indonesia, up 11 points; and 18 per cent in South Korea, up 4 points. In India, many power companies of major conglomerates have loaded up on debt, including Adani Power, a member of Adani Group, and Reliance Power, a unit of Reliance ADA Group,” said the Nikkei Asian Review.

In South Korea, a number of companies belonging to conglomerates such as Samsung and Hyundai have become zombies.

The global scenario is nothing to write home about either. Going by what the Nikkei research says, globally, the number of companies that do not generate sufficient profits to cover their interest payments and survive only by repeatedly refinancing their loans has doubled in a decade to constitute a fifth of all corporations.