Reliance and BP plan to split Niko's share in proportion to their existing shareholding in the block. 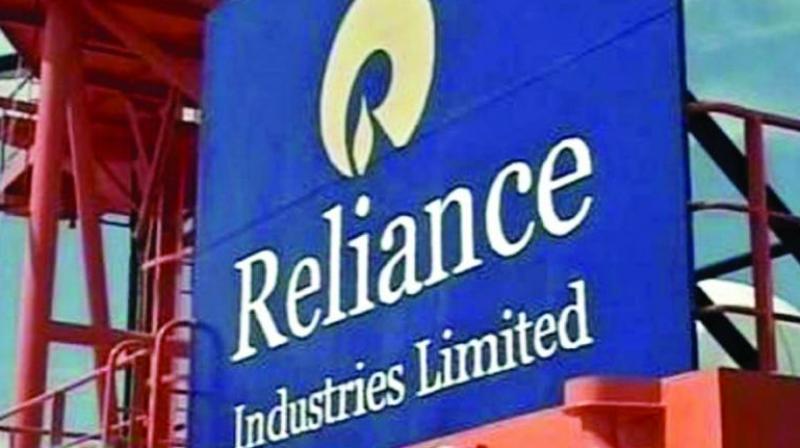 New Delhi: Reliance Industries Ltd (RIL) and UK's BP plc have taken over the 10 per cent shareholding of their partner Niko Resources in the eastern offshore KG-D6 block after the Canadian firm defaulted on paying for its share of gas field development cost.

Sources with knowledge of the development said the oil minister has given 'unconditional' nod to Reliance and BP for taking over 10 per cent interest of Niko in KG-DWN-98/3 or KG-D6 block in the Bay of Bengal.

Reliance and BP plan to split Niko's share in proportion to their existing shareholding in the block.

E-mails sent to Reliance and BP for comments remained unanswered.

Niko, which defaulted on payment of loans to its lenders, has been unsuccessful in seeking a possible buyer for its 10 per cent stake in Bay of Bengal block KG-D6 or securing financing for its share of the USD 5 billion R-Cluster, Satellite Cluster and MJ development projects in the block.

This led to the company defaulting in making payments for its share of development cost in early October 2018.

Reliance, being the operator of KG-D6 block, slapped a default notice on Niko soon after, sources said.

Under the terms of the joint operating agreement (JOA) between the participating interest holders in the KG-D6 production sharing contract (PSC), during the continuance of a default, the defaulting party shall not have a right to its share of revenue (which shall vest in and be the property of the non-defaulting parties who have paid to cover the amount in default).

In December 2018, Reliance and BP sent Niko a notice asking it to withdraw from KG-D6. Parallelly, they approached the sector regulator the Directorate General of Hydrocarbons (DGH) and the Oil Ministry for approval to take over Niko's share.

Sources said to stall the takeover, Niko filed a notice of arbitration challenging the withdrawal notice but this did not deter the ministry from giving an unconditional approval to Reliance and BP to take over its share.

Niko had previously withdrawn from eastern offshore NEC-25 block due to cash crunch. Its 10 per cent interest was assigned to Reliance and BP. Subsequent to that, Reliance now holds 66.6 per cent interest in NEC-25 and BP the remaining 33.37 per cent.

Satellite fields in the same block will go live a year later and are expected to contribute a peak output of 7 mmscmd. MJ field will start production in second half of 2022 with peak production of about 12 mmscmd.

Reliance has so far made 19 gas discoveries in the Bay of Bengal block. Of these, Dhirubhai-1 and 3 (D1 & D3) -- the largest among the lot -- were brought to production from April 2009 and MA, the only oilfield in the block, was put to production in September 2008.

The output from D1 and D3 has dwindled to just 1.7 mmsmcd after touching a peak of 54 mmscmd in 2010. MA ceased to produce last year.