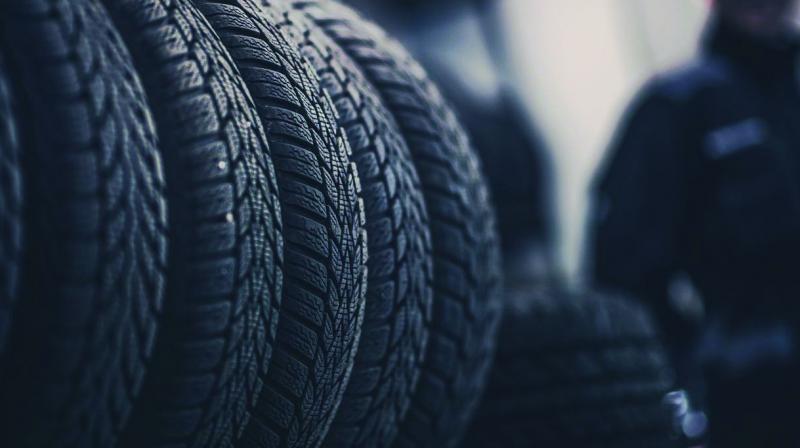 The overall sentiment in the market remains bearish due to a rise in imports coupled with sluggish demand from tyre makers, traders said.

Kolkata: The auto industry crisis is having its impacts on the country's rubber sector. Consider this. The most active October contract of rubber on the Indian Commodity Exchange on last Friday hit a six-month low of Rs 12,965 per 100 kg, owing to sluggish demand from tyre makers in the country. It was more so because there were expectations from the traders of a further rise in imports of the commodity. The contract ended at Rs 13,005 per 100 kg, down 1.5 per cent from the previous close. However, early last week rubber contracts had risen marginally on the Indian Commodity Exchange as traders went in for bargain buying after the recent fall in prices. The October contract ended at Rs 13,355 per 100 kg, up 0.2 per cent from that of Monday, last week. The overall sentiment in the market remains bearish due to a rise in imports coupled with sluggish demand from tyre makers, traders said.

According to the Directorate General of Commercial Intelligence and Statistics, imports of natural rubber in India rose 27.4 per cent, month-on-month to 50,940 tonnes in July. Significantly, expectations of higher production this season also weighed on contracts.

"The prices of natural rubber in Kerala are likely to extend their fall in the coming days due to a rise in imports and continued sluggish demand from tyre makers," a senior analyst said.

It is pertinent to mention here that the output of natural rubber in India in 2019-20 (Apr-Mar) is projected to be 7,50,000 tonnes, against 6,51,000 tonnes the previous year, according to Karvy Comtrade. Going by the Rubber Board statistics also, rubber production, which stood at 6.42 lakh tonnes in 2018-19, is seen higher by 15.7 per cent at 7.5 lakh tonnes during 2019-20. Meanwhile, coupled with this problem, low prices, rising input costs and oversupply of these commodities have pushed the rubber plantation sector into an overall crisis, sector analysts said. The rubber plantation sector therefore has been lobbying hard with the Centre to bring this commodity under the ambit of minimum support price to bail it out of the prevailing crisis.

Interestingly, the growth in MSPs declared by the Centre for all the 22 crops has been higher than that of inflation during this period, except for tea, rubber and coffee. The problem cropped up as the price of the commodity has hardly risen over the past couple of decades, while the costs for producers have gone up multi-fold during the same period.