TCS said employees outside India received a wage increase varying from 2 to 5 per cent. 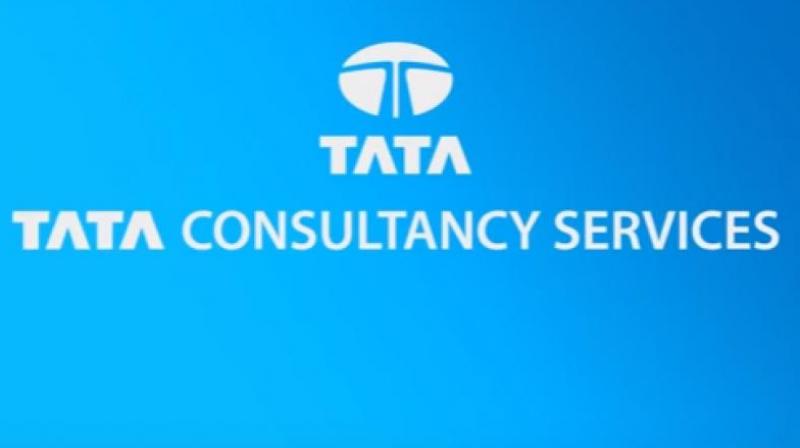 Gopinathan's compensation included Rs 1.15 crore in salary, Rs 1.26 crore in perquisites, Rs 13 crore in commission and over Rs 60 lakh in other allowance.

The Mumbai-based company said the average annual increase during the fiscal was six per cent in India.

"However, during the course of the year, the total increase is approximately 7.2 per cent, after accounting for promotions and other event based compensation revisions," the annual report said.

TCS said employees outside India received a wage increase varying from 2 to 5 per cent.

"The increase in remuneration is in line with the market trends in the respective countries. Increase in the managerial remuneration for the year was 14.66 per cent," it said.