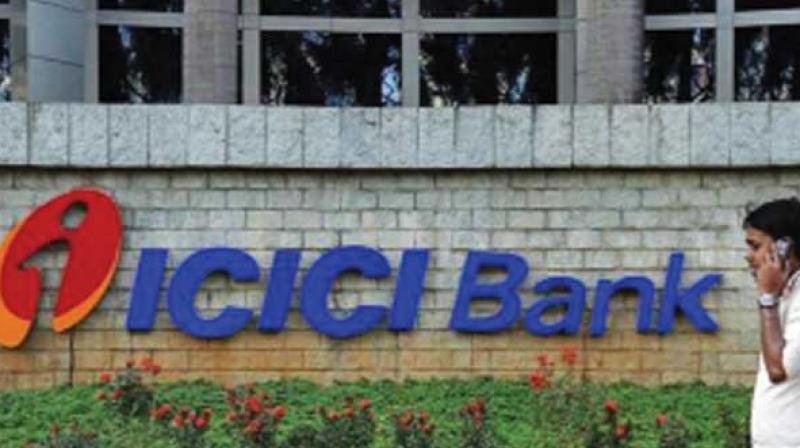 The counsel further alleged that JAL is creating legal hurdles in the IBC proceedings.

In September 2018, ICICI Bank had filed a petition before the Allahabad bench of National Company Law Tribunal (NCLT) seeking to start insolvency proceedings of JAL, which is into infrastructure and real estate.

In its plea before the appellate tribunal, ICICI Bank submitted that there has been no progress in its petition filed before the NCLT Allahabad in last nine months.

JAL's subsidiary Jaypee Infratech is already going through a corporate insolvency resolution process (CIRP). According to ICICI Bank, JAL owes around Rs 1,296 crore and the bank had approached NCLT to recover the dues, by filing an insolvency plea against JAL, under section 7 of Insolvency & Bankruptcy Code (IBC).

However, JAL challenged the ICICI Bank petition before the Allahabad High Court but the same was rejected. JAL then moved Supreme Court, which too refused to stay the application.

"However, despite this, there is no development in this matter," said ICICI Bank counsel on Monday.

"We want direction to NCLT to expedite the matter," the counsel said, adding that the proceedings before NCLT are being played into the hands of the JAL promoters.

The counsel further alleged that JAL is creating legal hurdles in the IBC proceedings.