Nestle said decline in monsoon would not affect it as its rural sales account for only about 20-25 per cent of its total sales. 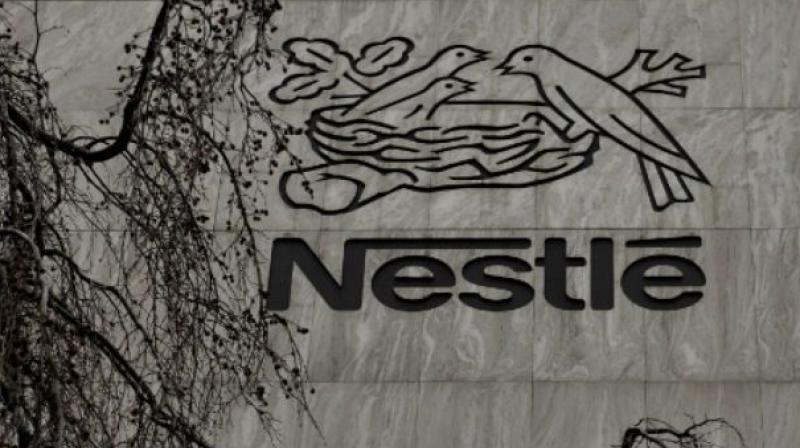 According to Nestle India Chairman and MD Suresh Narayanan, trend in agro commodities prices is clearly going upwards and would further exacerbate if the monsoon is not as good as predicted earlier.

According to him, trend in agro commodities prices is clearly going upwards and would further exacerbate if the monsoon is not as good as predicted earlier.

"The level of food inflation, which has been low for the past couple of years, is likely to go under change, if the monsoon situation becomes more difficult," he added.

"If it's true that monsoon is going to be less than optimal, definitely, there would be dampening effect as far as rural demand is concerned," said Narayanan.

"We have already started seeing some of those manifestations happening."

Recently, a private weather service company predicted a below-normal monsoon this year, which was against the previous forecast of normal rains.

Moreover, Narayanan said there have been issues of credit flow in the market in some channels, particularly wholesale channels.

"One of the things, which we have noticed in the last two quarters, has been that, for example wholesale channels, because of the paucity of credit, level of stocks -- they either were buying or stocking -- and it has come down," he said.

"Now, there has been a general issue that is talked about which is the overall credit and cash available in the market. This has probably been a manifestation of that," he added.

He, however, said as far as Nestle is concerned the impact would be minimal as rural sales accounted for only about 20-25 per cent its total sales.

"I must add that it has not been serious enough to impact Nestle India's growth because our wholesale footprint is relatively small," said Narayanan.

"Presently, rural market is around 10-12 per cent of the industry," he said. "The overall FMCG is growing around 13-14 per cent and the rural growth has outstripped urban growth by 100-200 bps each quarter," he added.

However, things have changed in January-March quarter this year with those companies, which have higher footprints in the rural areas.

"What is happening now is that rural and urban growth rates are converging back to the earlier norms and averages that we have had," Narayanan said.