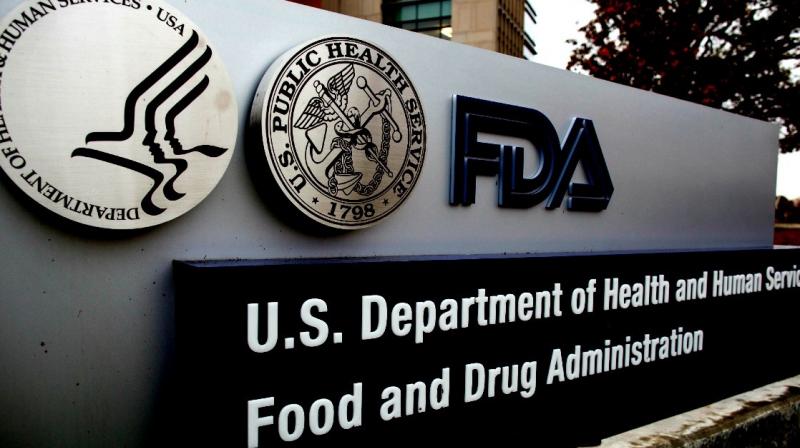 US Food and Drug Administration

BENGALURU: A US Food and Drug Administration (FDA) investigator discovered that Strides Pharma Science Ltd, which exports to the US market, was shredding drug production, quality and laboratory documents and dumping others in a scrap yard.

The "uncontrolled destruction" of manufacturing records and the lack of adequate documentation handling at the drugmaker's factory at Puducherry called into question the effectiveness of its quality unit and the integrity and accuracy of its records, the regulator said in a warning letter made public on Tuesday.

The investigator observed multiple bags of manufacturing documents awaiting shredding and a blue binder, including the records of batches of drugs produced for the US market, in a 55-gallon drum in the scrap yard, Francis Godwin, director of the FDA's Office of Manufacturing Quality, said in the letter here dated July 1.

The potential importance of individual documents wasn't made clear by the FDA.

Strides, which also has factories in Italy, Kenya and Singapore, produces drugs that treat AIDS, malaria and hepatitis. Its revenue grew 6 per cent in the last fiscal year.

In the letter to Strides, the FDA didn't explain whether its inspectors often check scrap yards or shredding rooms for documents, or whether it was acting on some kind of tipoff to do so at the Strides plant.

In its initial response to the FDA's findings, Strides said the discarding of the binder was inadvertent.

The FDA said Strides response was "inadequate" because it did not assess how poor documentation practices affected distributed drug product or how the manufacturer would strengthen its quality unit's oversight.

Shares of the Bengaluru-based firm, which fell as much as 8 per cent to a near one-year low earlier on Wednesday, pared losses to 3.4 per cent at the close.

Last month, Aurobindo Pharma Ltd was warned here by the FDA for ignoring impurities in an active ingredient it produced. The Hyderabad-based drugmaker recalled contaminated valsartan in January and in March.

"CGMP documents in the binder were dated as recently as January 21, 2019: seven days before our inspection. Your quality unit did not review or check these documents prior to disposal," Godwin said in the letter, addressed to Strides Chief Executive Officer Arun Kumar.

On July 2, Strides shares slumped after it said it received a warning letter from the US FDA, it did not disclose the content of the letter at that time.
A Strides spokesman said on Wednesday the company did not have any further comment.

Strides bought a unit of Vivimed Labs in January. Vivimed manufactures losartan, a drug that is part of a wider recall in the US.