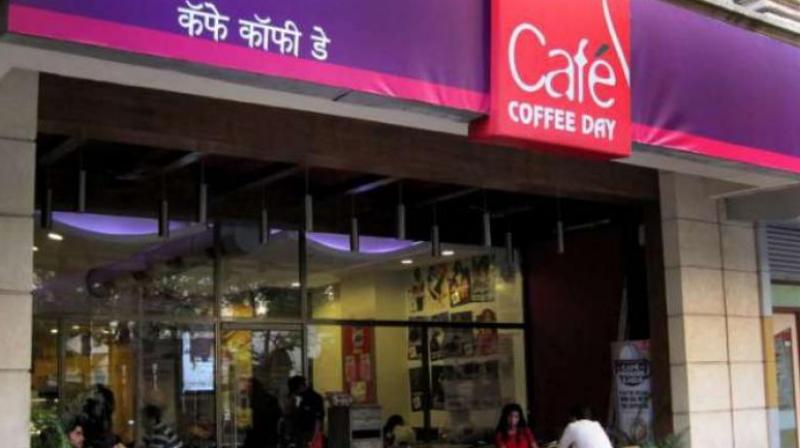 The Board has approved and the Company has executed the definitive agreements with entities belonging to Blackstone Group.

"The Company has executed the definitive agreements with entities belonging to Blackstone Group and the Salarpuria Sattva Group for investment in GV Techparks Pvt Ltd, a wholly-owned subsidiary of Tanglin Development Ltd ("TDL")," CDEL said in a regulatory filing.

"The transaction is at an enterprise value of Rs 2,700 crore subject to certain closing adjustments," it added.

The completion of the transaction is dependent on the transfer of Global Village TechPark asset from TDL to GV Techpark Pvt Ltd.

"The Board has approved and the Company has executed the definitive agreements with entities belonging to Blackstone Group," it added.

CDEL said that the company has sold the tech park to focus on its core business and reduce the debt of Coffee Day Group.

The company expects to close the deal before October 31, 2019, by when the first tranche of the agreed deal value would be infused by Blackstone and realty firm Salarpuria Sattva.

CDEL has been trying to divest its assets to pare debt after the death of its promoter V G Siddhartha.

Siddhartha's body was found in the Netravati river in Dakshina Kannada district of Karnataka on July 31, a day after he went missing.

Coffee Day Enterprises shares on Tuesday ended 2.09 per cent down at Rs 72.75 apiece at BSE.