The bank managed to be in the black in the fourth quarter of the last fiscal by posting a bottomline of Rs 95 crore. 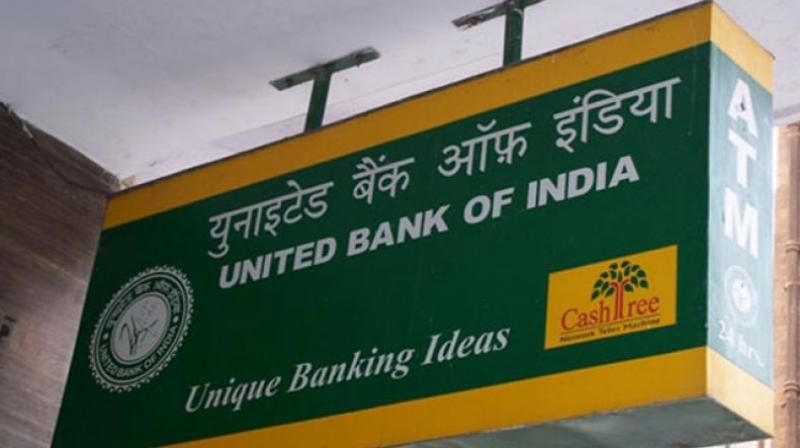 In the April-June period, too, United Bank of India achieved a net profit of Rs 105 crore.

Kolkata: United Bank of India is aiming at a net profit of around Rs 1,000 crore for the 2019-20 fiscal, the state-owned lender's CEO and MD Ashok Kumar Pradhan said.

The bank managed to be in the black in the fourth quarter of the last fiscal by posting a bottomline of Rs 95 crore, after reporting losses for seven straight quarters. In the April-June period, too, it achieved a net profit of Rs 105 crore.

"I am pretty sure that the remaining quarters of this fiscal would also be profitable for us. We are looking at nearly Rs 1,000 crore profit in FY20," Pradhan told PTI on Sunday on the sidelines of the first round of the 'bottom-up' ideation exercise for public sector banks.

He said the Kolkata-based lender will likely raise capital to the tune of Rs 800-1,000 crore in the third quarter of this financial year.

The bank's board had earlier approved capital raising of Rs 1,500 crore for the entire fiscal by way of public issue, rights issue or qualified institutional placement.

Pradhan also said the United Bank of India's loanbook could see an increase of close to Rs 8,000 crore in the 2019- 20 fiscal.

"Our loanbook stands at around Rs 73,000 crore, and we would want to take it to somewhere near Rs 81,000 crore by the end of March," the top UBI official added.

Public sector lenders embarked on a month-long campaign beginning August 17 on the direction of the Ministry of Finance, with the aim to generate suggestions and ideas right from the branch level, and prepare a roadmap for the growth of the banking sector.