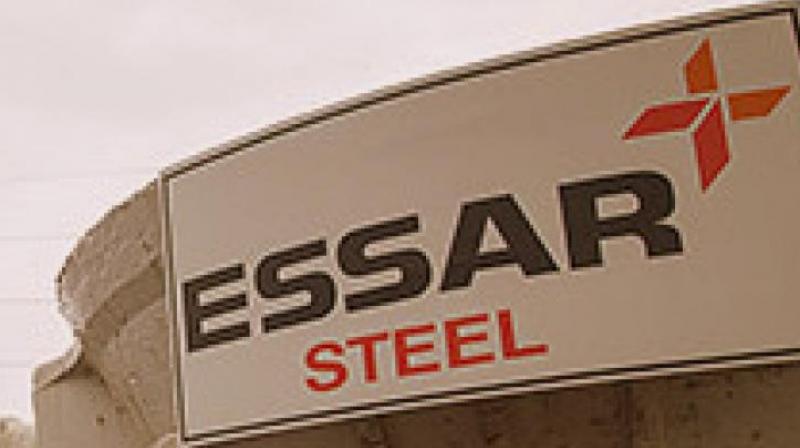 The NCLAT would continue to hear the Essar Steel insolvency case on May 21.

New Delhi: Global steel major ArcelorMittal on Monday told the National Company Law Appellate Tribunal (NCLAT) that it would pay Rs 42,000 crore, including a minimum of guarantee of Rs 2,500 crore as working capital, for acquiring debt-laden Essar Steel under the insolvency process.

According to him, issues related to alleged NPAs of the companies of Lakshmi Mittal's brother have been already dealt with and rejected by the Supreme Court.

Salve further submitted that NCLT and lenders would decide over the distribution of funds among the creditors of Essar Steel.

He also added that the distribution should be "equitable" between financial creditors and operational creditors.

The NCLAT would continue to hear the Essar Steel insolvency case on May 21.

Earlier, Essar Steel Asia Holdings Ltd (ESAHL), a shareholder of Essar Steel Ltd, has alleged that ArcelorMittal chairman and chief executive officer, Laxmi Mittal, has suppressed vital facts that would otherwise render him ineligible to offer a buyout plan for the distressed steel mill under Section 29A of the Insolvency and Bankruptcy Code (IBC).

It had also sought disqualification of ArcelorMittal's bid for the debt-laden company.