The refinery was initially proposed to be built at Nanar, a village in Ratnagiri district, some 400 kms (250 miles) south of Mumbai. 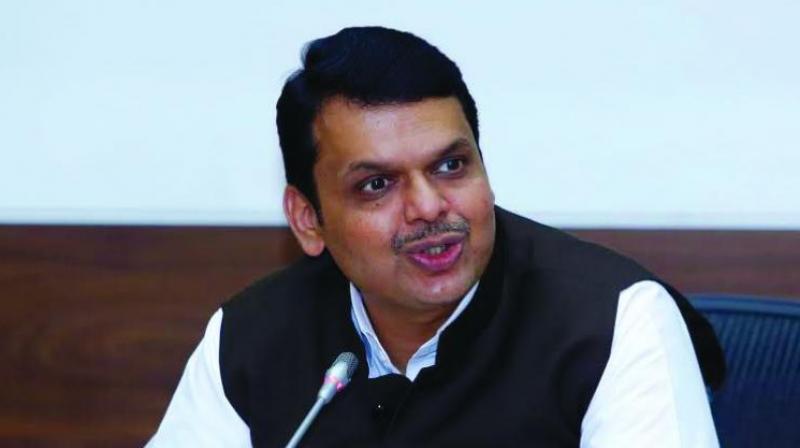 The new site in Maharashtra would be at Raigad district, about 100 kms (62 milies) south of the country’s financial capital Mumbai.

The refinery was initially proposed to be built at Nanar, a village in Ratnagiri district, some 400 kms (250 miles) south of Mumbai.

But thousands of farmers refused to surrender land, fearing it could damage a region famed for its Alphonso mangoes, vast cashew plantations and fishing hamlets that boast bountiful catches of seafood.

The protests forced the Maharashtra government to suspend the land acquisition process for a refinery in Nanar.

The 1.2 million barrels per day refinery and associated petrochemical project is seen as a game changer - offering India steady fuel supplies and meeting Saudi Arabia and ADNOC’s need to secure regular buyers for their oil.

In Raigad, the state-run City and Industrial Development Corporation plans to acquire land from 40 villages for the refinery, Fadnavis said in a written reply to state lawmakers.

State run companies - Indian Oil Corp, Bharat Petroleum Corp and Hindustan Petroleum - own 50 per cent of the Ratnagiri Refinery & Petrochemicals Ltd (RRPCL), the company that is building the project. Saudi Aramco and ADNOC hold the remainder.