NRAI stressed on need to 'detox' the ecosystem from the addiction of deep discounts that has crippled the industry. 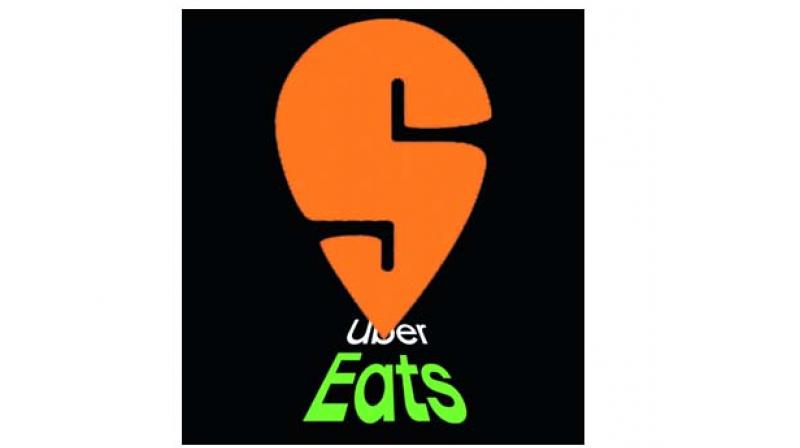 Launching a logging out campaign in protest against dine-in schemes, around 1,200 restaurants in major cities had reportedly delisted from the dine-in programmes of food aggregators, saying that deep discounting offered by the platforms was unsustainable and was hurting their business.

New Delhi: The National Restaurant Association of India (NRAI) on Tuesday said food aggregators have agreed to redesign their schemes to rein in deep discounts offered to customers and asserted that discount is a privilege not a right.

The NRAI stressed on the need to "detox" the restaurant-customer ecosystem from the addiction of deep discounts that has crippled the industry.

The association, which represents leading restaurant chains, independent eateries, bars and diners, was in talks with online food delivery platforms like Zomato and Swiggy for the past two days to resolve the confrontation over discounting schemes, dine-in programmes and table reservation schemes.

Launching a logging out campaign in protest against dine-in schemes, around 1,200 restaurants in major cities had reportedly delisted from the dine-in programmes of food aggregators, saying that deep discounting offered by the platforms was unsustainable and was hurting their business.

"Over the past two days, NRAI held extensive meetings with all restaurant aggregators and we were bemused to learn that the aggregators were promoting deep-discounts to stay competitive amongst each other," the association said in a statement.

What hurts the most is that these deep-discounts are funded by the restaurant industry and not the aggregators, it added.

"Moreover, as opposed to general perception, restaurants do not get any share of the proceeds that aggregators generate from guests as subscription fees," the statement said.

NRAI and aggregators were in agreement that technology is the backbone to enable restaurant discovery and a friction-less experience to the guests. However, guests should not be lured by devaluing the core product at a restaurant, it added.

"Therefore it was decided, that all aggregators will rejig their features which will allow the restaurant-customer ecosystem to detox from addiction of deep-discounts that has crippled the industry," the statement said.

The idea of scoring a discount should make guests feel special and not give them a sense of beating the system. Discount is a privilege and not a right, it added.

Discounting works well in the retail space, because brands can limit supply or at least make it look like supply is limited, and therefore create a sense of urgency in the eyes of the consumer, the statement said.

"Unlike retail, where end of season sale is to clear leftovers, a restaurant doesn't serve leftovers at a discounted price. It's all prepared fresh and made to order," NRAI said, highlighting the difference between the two sectors.

When asked about the future steps that the association plans to take on the issue, NRAI said: "When we hear back from all the aggregators on the changes/tweaks they will do, we will review if the objective of curbing deep discounting has been achieved."