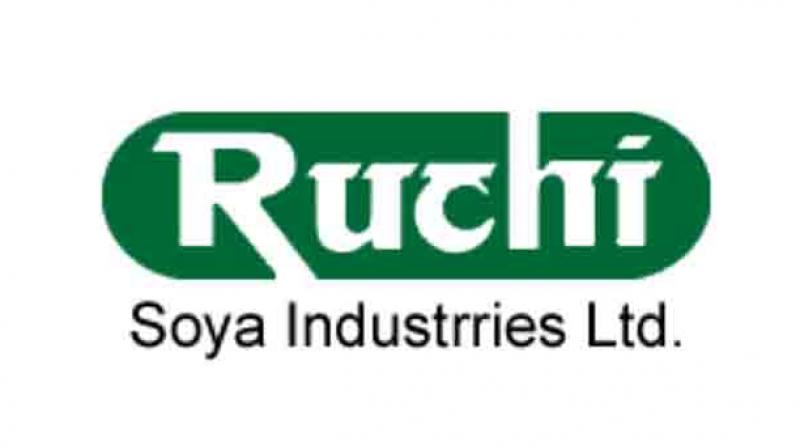 Section 30(2)(b)(ii) says that a dissenting financial creditor shall get payment as per order of priority as specified in section 53(1) of IBC.

New Delhi: The National Company Law Appellate Tribunal (NCLAT) has dismissed the plea of Singapore-based DBS Bank, a dissenting financial creditor of Ruchi Soya, challenging the distribution of proceeds from the bid submitted by Patanjali Ayurveda.

A three-member NCLAT bench headed by Chairperson Justice S J Mukhopadhaya, said a secured creditor cannot dissent with the resolution plan just to get more funds than other creditors and claim preference over other creditors.

The appellate tribunal said, if a financial creditor does not accept the feasibility and viability of the plan and holds it as discriminatory, it has right to dissent during the voting and can be treated as a 'dissenting financial creditor'.

"...no financial creditor including a secured creditor can dissent on the ground that if it dissents against the resolution plan, inspite of the plan being feasible and viable and in accordance with Section 30(2), just to get more amount than the other secured creditor. Such dissenting secured financial creditor cannot take advantage of amended Section 30(2)(b)(ii)," said NCLAT.

Section 30(2)(b)(ii) says that a dissenting financial creditor shall get payment as per order of priority as specified in section 53(1) of IBC.

The Mumbai bench of the National Company Law Tribunal (NCLT) has approved around Rs 4,350-crore resolution plan on July 24, 2019.

"In view of the aforesaid finding, no interference is called for against the impugned order dated 24th July, 2019. The appeal is dismissed," said NCLAT in its judgement passed on November 18, 2019.

NCLAT further said "a secured creditor cannot claim preference over other secured creditor at the stage of distribution out of the resolution plan on the ground of dissenting or assenting secured financial creditor, otherwise the distribution would be held to be arbitrary and discriminatory," said NCLAT.

The Committee of Creditors (CoC) of Ruchi Soya had approved and

Patanjali's resolution plan envisaged payment of Rs 4,134 crore to the financial creditors including DBS BanK as against admitted claims of Rs 8,398 crore.

DBS Bank has extended financial debt amounting to USD 50 million (around Rs 243 crore) to Ruchi Soya and had secured as a sole first charge on fixed assets of the debt-ridden firm at Baran, Guna, Daloda, Gadarwara, Mumbai and Kandla.

During the insolvency proceedings, RP had admitted claims of Rs 242.96 crore of DBS Bank.

DBS Bank's high value security interest actually covered around 90 per cent exposure on enforcement of security and has asked the CoC to take into account the value of its security interests while considering distribution of proceeds from the resolution plan.

However, CoC opted for pari passu distribution model, in which all creditors are put on equal footing. DBS Bank had voted against the resolution plan.

DBS Bank contended that it is is entitled to minimum amount as payable in the event of 'Liquidation' of the Ruchi Soya, which will be close to 90 per cent of its exposure.

This was opposed by CoC before the NCLAT and said that plan of Patanjali Ayurveda was "feasible and viable" and was approved by 96.95 per cent votes on April, 30 2019 using their commercial wisdom. It was eventually approved by NCLT on July 24, 2019.