Bharti Airtel also rose 3.11 per cent to hit its 52-week high of Rs 452.95, registering its fourth consecutive day of gain. 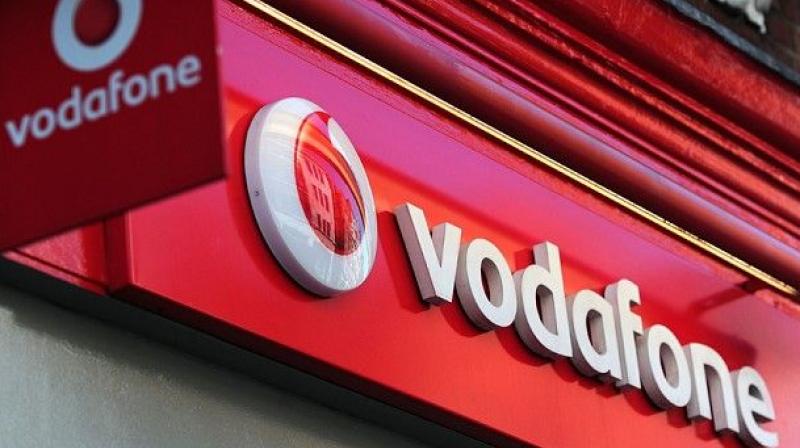 New Delhi: Shares of Vodafone Idea and Bharti Airtel remained in heavy demand on Wednesday, with the former surging up to 32 per cent, after announcing a hike in mobile phone call and data charges from December.

Faced with intense competition and unprecedented statutory dues, Bharti Airtel and Vodafone Idea on Monday announced a hike in mobile phone call and data charges from December saying the increase was warranted for viability of their business.

"To ensure that its customers continue to enjoy world class digital experiences, Vodafone Idea will suitably increase the prices of its tariffs effective December 1, 2019," Vodafone Idea had said.

"It is, therefore, extremely important that the industry remains viable to support the vision of Digital India. Accordingly, Airtel will appropriately increase price offerings in the month beginning December," it added.