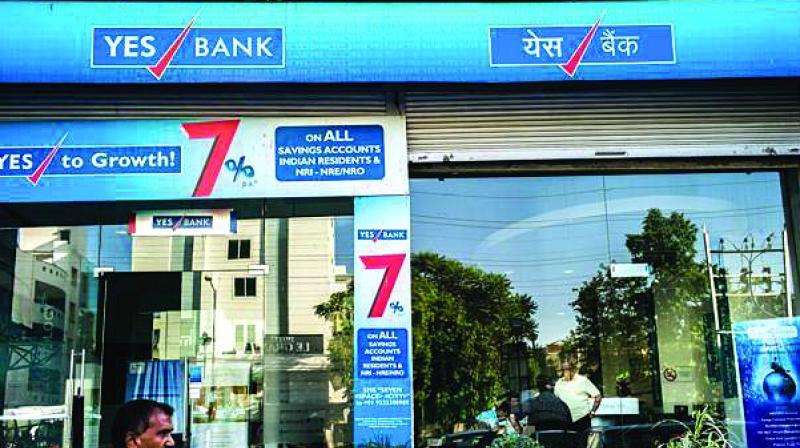 New Delhi: Shares of CG Power and Industrial Solutions on Wednesday slumped 20 per cent to touch their lowest trading permissible limit for the second consecutive day amid alleged financial irregularities in the company.

Gautam Thapar-promoted CG Power and Industrial Solutions on Tuesday said an investigation by its board found major governance and financial lapses, including advances to related and unrelated parties as well as liabilities of the company and the group potentially being understated by hundreds of crores of rupees.

After 13 hours of discussions lasting till 4 am, the board came to the conclusion that there were some unauthorised transactions carried out by 'certain employees', which led to a potential understatement of not only the company's liabilities but also advances to related and unrelated parties of the company and the group.