A bench headed by NCLAT Chairman Justice S J Mukhopadhaya, dismissed any contempt plea against Ambani and his officials. 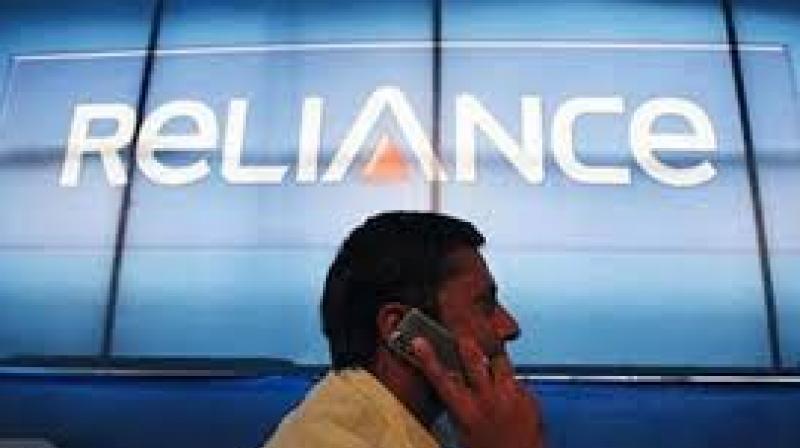 Reliance Infratel, is a subsidiary of RCom, and is presently under corporate insolvency resolution process. (Photo: File | PTI)

A two-member bench headed by NCLAT Chairman Justice S J Mukhopadhaya, dismissed any contempt plea against Ambani and his officials.

"We have found that no case has been made out for contempt," said NCLAT.

Earlier on July 3, NCLAT had reserved its order saying that it will decide whether the the contempt petition filed by HSBC Daisy Investments (Mauritius) and others should be admitted as Reliance Communications (RCom) is going through insolvency proceedings.

Reliance Infratel, is a subsidiary of RCom, and is presently under corporate insolvency resolution process.

HSBC Daisy had moved the appellate tribunal over alleged default of payment of Rs 230 crore by Reliance Infratel.

As per the consent terms of the agreement among Reliance Infratel, HSBC Daisy and others, recorded by the NCLAT in its order dated June 26, 2018, the Anil Ambani-owned firm was to pay the amount in the following six months.

After the six-month period ended, HSBC Daisy and nine other minority shareholders holding 4.26 per cent stake in Reliance Infratel filed the contempt plea.

The counsel appearing for resolution professional said that as RCom was going through insolvency proceedings and was under the moratorium period under the IBC, it cannot pay money.

In May this year, the Mumbai bench of the National Company Law Tribunal (NCLT) started the corporate insolvency resolution process of RCom, which has a total bank debt of over Rs 50,000 crore.