The cards, christened Millennia come with a slew of features like a 5 pc cash back on shopping and an 1 pc fuel surcharge waiver. 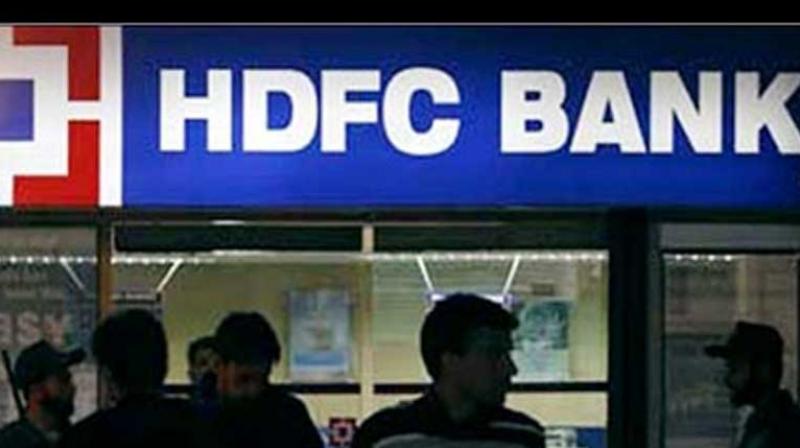 At present, 28 per cent of its credit card base can be classified as millennials, he said. (Photo: PTI)

Mumbai: Largest privates sector lender HDFC Bank on Thursday said it is aiming to add two million credit and debit cards targeted exclusively at youngsters in the next two years.

The offering launched for millennials - generally referred to people born in the 1980s or thereafter - includes a range of credit, debit, prepaid and EMI (earnest monthly instalments) variants.

The bank said this demography represents 34 per cent of the Indian population and added that till now, it didnt have an offering specifically targeted at this segment. We will have two million of these cards in the next two years, Parag Rao, HDFC Banks country head for card payment products, told reporters here. A bank official said in five years, it is aiming to have 10 million of the cards in force in the market.

The cards, christened Millennia come with a slew of features like a 5 per cent cash back on shopping and an 1 per cent fuel surcharge waiver. There is a nominal fee which can be waived off if the usage is higher, Rao said. He said the bank has a credit card base of 13 million and 27 million on the debit cards front.

The focus of the new offering is on the new to bank customers, he said, adding that a fourth of its existing credit card base is already such customers. At present, 28 per cent of its credit card base can be classified as millennials, he said.