The real question, remains what type of restrictions and requirements will be placed on FB to ensure future compliance. 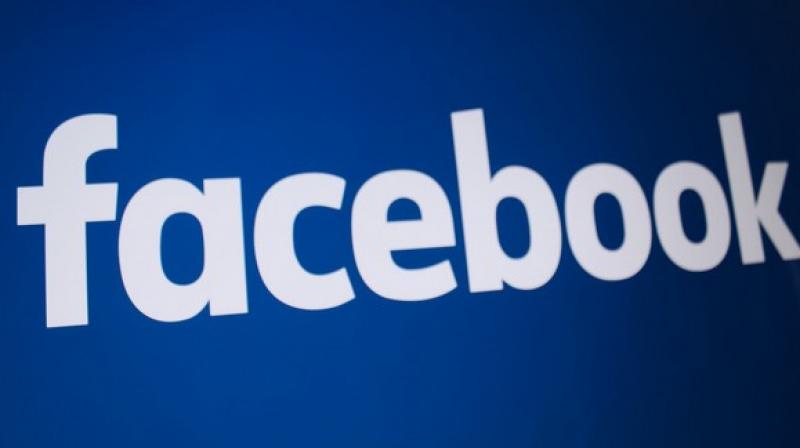 The deal, which follows a lengthy investigation by the Federal Trade Commission (FTC), allows Facebook to avoid prosecution for its data protection lapses. (Photo: File | ANI)

Washington: US regulators are expected to unveil Wednesday a settlement with Facebook - a reported USD 5 billion fine that might be the least painful part of the agreement for the social network.

The deal, which follows a lengthy investigation by the Federal Trade Commission (FTC), allows Facebook to avoid prosecution for its data protection lapses.

The real question, however, remains what type of restrictions and requirements will be placed on the internet giant to ensure future compliance.

CEO and founder Mark Zuckerberg holds a firm grasp on the reins of Facebook, which has some 2.7 billion users, and he will be held personally responsible for implementation of the settlement, according to The Wall Street Journal.

The young billionaire will be required to check in quarterly with the FTC to certify that his company is abiding by stipulations.

A false statement, the WSJ reported, would be subject to penalties, an anonymous source with knowledge of the situation told the newspaper.

Also responsible for compliance would be the company's board of directors.

Additionally, the FTC will allege that Facebook misled users about how it used their phone numbers and even a facial recognition tool, in a complaint that accompanies the settlement, The Washington Post reported.

The regulator's five-member board adopted the settlement deal in a 3-2 vote, the two votes against being from the panel's only Democrats, according to US media.

Investors saw the Democrats' votes as a sign that restrictions will not be overly severe, pushing share prices higher.

Initial negotiations had included tens of billions of dollars in fines and strict measures, according to the Post.

The personal data that Facebook collects from more than 2.7 billion users is its most valuable asset, which it uses to generate immense advertising revenue thanks to refined targeting capabilities.

It is precisely because of the way this data is used that the social network has found itself in hot water and is facing a serious crisis of confidence.

The FTC announced last year it reopened its investigation into a 2011 privacy settlement with Facebook after revelations that personal data on tens of millions of users was hijacked by the political consultancy Cambridge Analytica, which was working on the Donald Trump campaign in 2016.

However the USD 5 billion fine, the largest penalty ever imposed by the FTC for privacy violations, is not likely to affect the company's overall health - Facebook earned more than USD 22 billion in 2018 alone after hauling in USD 55 billion in total revenue.

The company will publish its quarterly earnings Wednesday after Wall Street closes, which will undoubtedly provide Zuckerberg an opportunity to speak on the matter.

He also could comment on the Justice Department's Tuesday announcement that it will launch a vast antitrust review of major online platforms, believed to include Facebook, to determine if they have "stifled" innovation or reduced competition.