Net profit rises nearly 15 per cent, volume up 5 per cent. 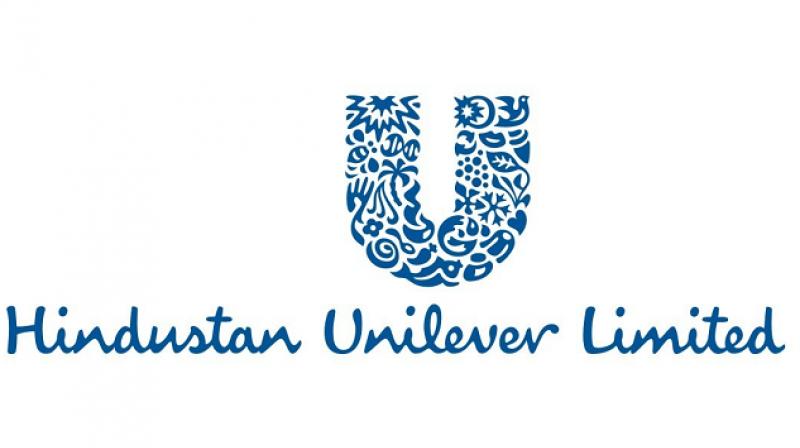 Kolkata: A nearly 15 per cent year-on-year growth in its net profit to Rs 1,755 crore in the quarter ended June notwithstanding, Hindustan Unilever's volumes grew at the slowest pace in seven quarters, thanks to a consumption slowdown in the economy. HUL is the country's largest consumer goods maker. HUL reported a volume growth of 5 per cent, with a domestic consumer growth of 7 per cent, according to the exchange filing.

"Against the backdrop of moderate market growth, HUL has delivered a resilient performance driven by expansion of our consumer franchise, improvement in portfolio mix and sustained growth in margins," said Sanjiv Mehta, Chairman and Managing Director, HUL. He added, "It's not a train wreckage as it is still a pretty decent growth for a company of our size."

According to Nielsen India, this has to be seen in light of the fact that this performance has come at a time when the growth of India's fast-moving FMCG industry declined for a second straight quarter in the April-June period. A sharp pullback in spending by rural consumers hurt domestic demand for consumer goods makers.

The company explained, "Margin expansion was driven by improved mix, leverage in operating and advertising spends and our savings agenda. Ebitda at Rs 2,647 crore were up by 18 per cent."

A look at sector wise performance suggests that the home care segment sustained double-digit growth, the foods and refreshment segment delivered a steady performance, the personal products performance was steady while the personal wash segment witnessed a muted delivery particularly in the popular segment. Household Care delivered another quarter of strong performance with innovations and re-launches continuing to build momentum. In water purifiers, the company continues to focus on the premium range; the redesigned 'Go-to-Market' model is now in place.

Shares of HUL closed 0.8 per cent higher ahead of the earnings announcement. That compares with a 0.13 per cent fall in the benchmark Nifty 50 Index.