Federal Trade Commission said the penalty was the largest ever imposed on any company for violating consumers' privacy. 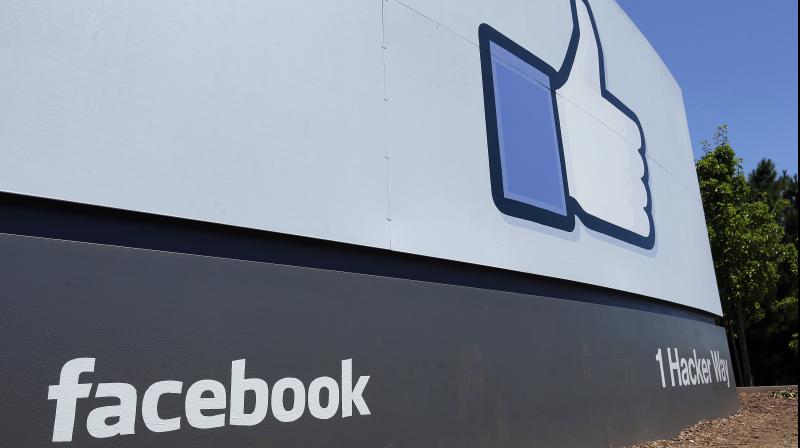 In a split decision by the FTC, two members said the penalty was insufficient. (Photo: File | AP)

Washington: US regulators on Wednesday formalised a record USD 5 billion fine on Mark Zuckerberg-led Facebook for privacy violations in a settlement requiring the world's biggest social network to "submit to new restrictions and a modified corporate structure."

The Federal Trade Commission said the penalty was the largest ever imposed on any company for violating consumers' privacy and one of the largest penalties ever assessed by the US government for any violation.

"Despite repeated promises to its billions of users worldwide that they could control how their personal information is shared, Facebook undermined consumers' choices," FTC Chairman Joseph Simons said in a statement after the split decision by the agency, with two members saying the penalty was insufficient.