SpiceJet is the only Indian budget airline to operate to Saudi Arabia. 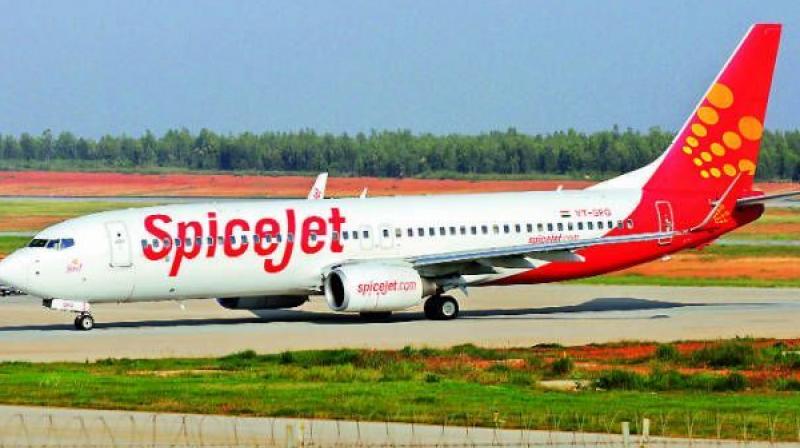 The flights on Mumbai-Dhaka-Mumbai route and Mumbai-Riyadh-Mumbai route will start from July 25 and August 15, respectively.

New Delhi: SpiceJet on Tuesday announced that it will start eight new daily international flights from Mumbai and Delhi in July.

"SpiceJet will service Mumbai-Riyadh-Mumbai, Mumbai-Dhaka-Mumbai, Delhi-Dhaka-Delhi and Delhi-Jeddah-Delhi routes with daily non-stop flights," the airline said in a statement. It said it will deploy its 168-seater Boeing 737-800 aircraft on all aforesaid routes.

"The airline is the first Indian LCC to connect Mumbai with Riyadh and Dhaka and Delhi with Dhaka and Jeddah," the low-cost carrier said.

"Riyadh, the capital city of Saudi Arabia, earmarks SpiceJet's 10th international destination and the fourth station in the Middle Eastern market," it added.

Riyadh, the capital and largest city of Saudi Arabia, is also the country's key business centre and financial hub.

Ajay Singh, the chairman and managing director of SpiceJet, said, "SpiceJet is the only Indian budget airline to operate to Saudi Arabia and our new flights to Riyadh and Jeddah should greatly benefit the thousands of pilgrims travelling from India."