In addition to paying the penalty, Facebook has agreed to new restrictions and a modified corporate structure. 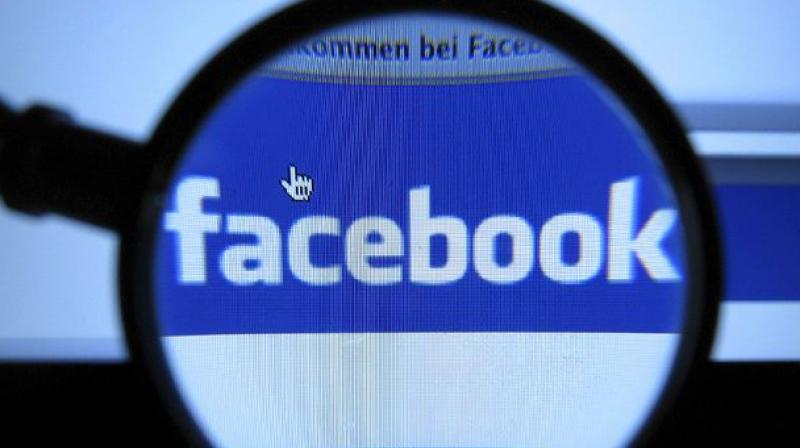 Facebook agreed to all this in order to settle Federal Trade Commission (FTC) charges that the company violated a 2012 FTC order by deceiving users about their ability to control the privacy of their personal information. (Representational Image)

Washington: Social media giant Facebook has agreed to "significantly enhance" its oversight practices and will pay a whopping USD 5 billion to the Federal Trade Commission as penalty for privacy violations, in the largest ever security fine imposed on any company for disregarding consumer information.

In addition to paying the record USD 5 billion in penalty, Facebook has also agreed to submit itself to new restrictions and a modified corporate structure that will hold the company accountable for the decisions it makes about its users' privacy.

Facebook agreed to all this in order to settle Federal Trade Commission (FTC) charges that the company violated a 2012 FTC order by deceiving users about their ability to control the privacy of their personal information.

"Among other matters, our settlement with the FTC requires us to pay a penalty of USD 5.0 billion and to significantly enhance our practices and processes for privacy compliance and oversight," Facebook said.

"In particular, we have agreed to implement a comprehensive expansion of our privacy programme, including substantial management and board of directors oversight, stringent operational requirements and reporting obligations, and a process to regularly certify our compliance with the privacy programme to the FTC," the social media giant said.

The USD 5 billion penalty against Facebook is the largest ever imposed on any company for violating consumers' privacy and almost 20 times greater than the largest privacy or data security penalty ever imposed worldwide.

It is one of the largest penalties ever assessed by the US government for any violation, FTC said.

The order requires Facebook to restructure its approach to privacy from the corporate board-level down, and establishes strong new mechanisms to ensure that the company executives are accountable for the decisions they make about privacy, and that those decisions are subject to meaningful oversight.

"Despite repeated promises to its billions of users worldwide that they could control how their personal information is shared, Facebook undermined consumers' choices," said FTC Chairman Joseph Simons.

"The magnitude of the USD 5 billion penalty and sweeping conduct relief are unprecedented in the history of the FTC. The relief is designed not only to punish future violations but, more importantly, to change Facebook's entire privacy culture to decrease the likelihood of continued violations," he said.

The Commission takes consumer privacy seriously, and will enforce FTC orders to the fullest extent of the law, he asserted.

According to Assistant Attorney General Jody Hunt this settlement's historic penalty and compliance terms will benefit American consumers, and the Department expects Facebook to treat its privacy obligations with the utmost seriousness.

Facebook said that online technology industry and the company had received increased regulatory scrutiny in the past quarter.

In June 2019, it was informed by the FTC that it had opened an antitrust investigation of the company.

In addition, in July 2019, the Department of Justice announced that it will begin an antitrust review of market-leading online platforms.