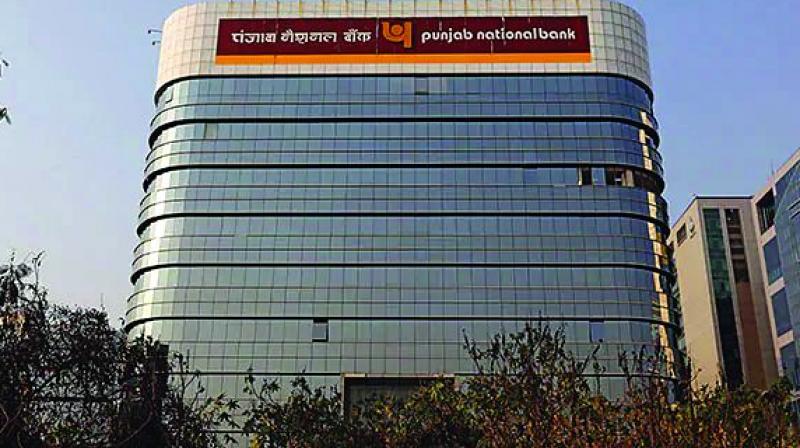 Bank had posted a net loss of Rs 940 crore during the corresponding April-June period of 2018-19.

New Delhi: State-owned Punjab National Bank (PNB) on Friday returned to black as it posted a standalone net profit of Rs 1,018.63 crore in first quarter of this fiscal.